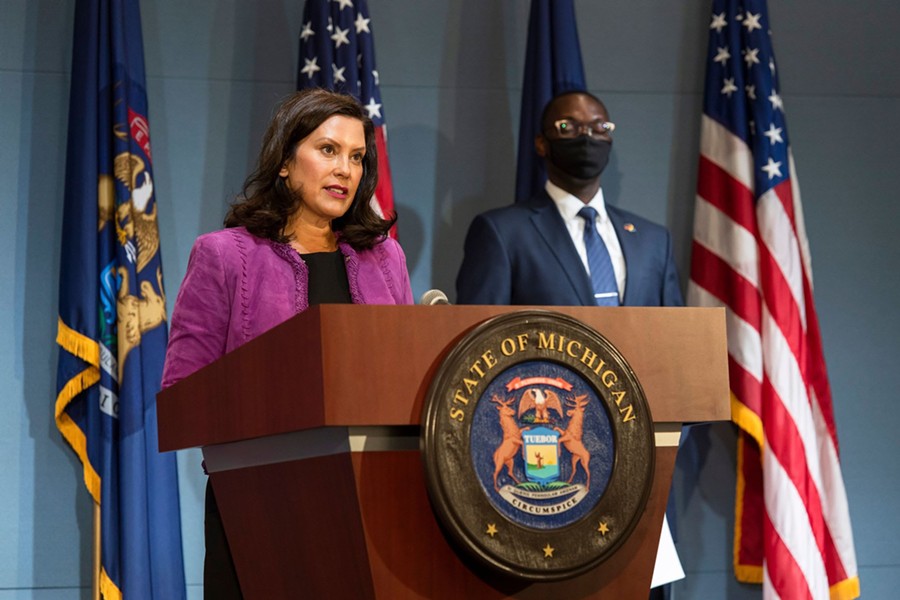 Two weeks after Gov. Gretchen Whitmer declared racism a public health crisis, there are calls for Michigan lawmakers to make it even more official.

A concurrent resolution, SCR 0027 and HCR 0025, introduced in early June, would make the same declaration and commit the Legislature to work with the governor to promote racial equity and justice.

Sen. Erika Geiss, D-Taylor, who co-sponsored the Senate version, notes the measures since have languished in committee.

"The fact that it was sent to committees that likely will not take them up," she said, "is, I think, the point about the question, 'Lansing, are you listening?'"

Geiss says COVID-19 has claimed the lives of a disproportionate number of people of color. She said the resolution would address the long-time disparities in health-care access in marginalized communities.

Dr. William Lopez, an assistant professor of health behavior and health education at the University of Michigan, contended that the pandemic has uncovered systems of segregation, incarceration, deportation and low wages that have shaped the lives and health of communities of color.

"And I think this becomes a multi-pronged approach for us," he said. "How do we add humanity to our communities so people understand that Black and Brown families should be together and should be healthy? And given that our country discounts our lives, how do we simultaneously change the structure and take care of ourselves?"

"We all have a part to play in this," she said. "We had the protestors out there diligently protesting on this matter with George Floyd. And now us, as legislators, or whatever piece we have in this puzzle, we have to be willing to step up and do that. It's action time."

Along with Romulus and several other communities, the Wayne County Commission approved a resolution declaring racism a public health crisis. Commission chairwoman Alisha Bell said she believes that's why the governor stepped up as well.