Plans to ship 15,000 Viagra pills to Michigan goes limp after they were seized in Chicago 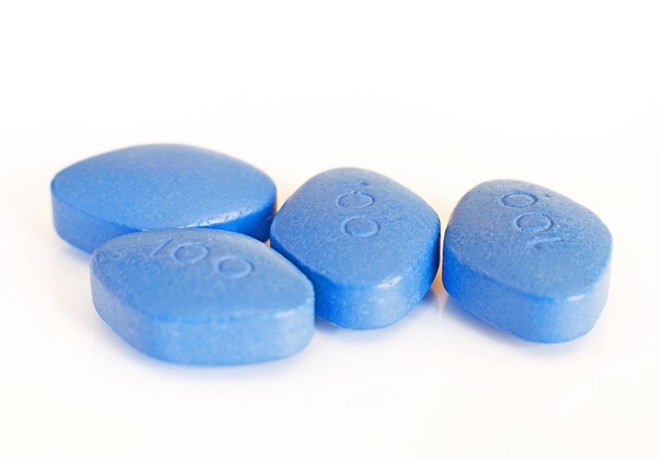 Old habits die hard or, at least die trying to get hard, which is what happened with a package containing thousands of counterfeit Viagra tablets were on their way to a Michigan address before being seized in Chicago.

The U.S. Customs and Border Protection intercepted a shipment on Sunday containing more than 15,000 100mg pills packaged as the popular erectile dysfunction medication, Fox 2 News reports. Had the pills been authentic and FDA-approved, this massive load would have been worth an estimated $1,065,000.

The pills, however, were found to be misbranded and were handed off to the FDA Office of Criminal Investigation to dive a bit deeper.

“Our Officers are dedicated to identifying and intercepting these types of shipments that could potentially harm our communities,” Port Director-Chicago, Shane Campbell, told Fox 2. “Consumers do not realize the risk they are taking when using prescription drugs from other countries. These non-regulated drugs could cause health concerns or even death."

Since hitting the market in 1998, Viagra has consistently been one of the most counterfeit medications in the world. In 2011, Pfizer, the company that produces Viagra, launched an investigation as to which ingredients were being used to make the knockoff pills. While many of the pills either contained too much or too little of the active boner-producing ingredient, they also found blue printer ink, amphetamines, drywall, and antibiotics that are usually used to treat vaginal infections.