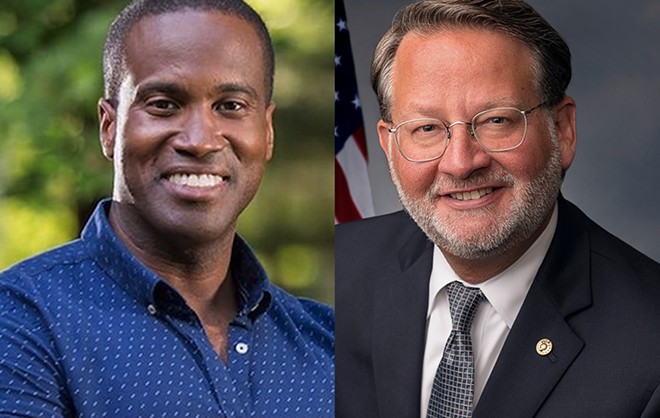 Just how hot is the race for Michigan's Senate seat? Democratic Sen. Gary Peters and rival Republican John James have reportedly sunk so much money into it that it's on track to become the most expensive race in Michigan history.

According to The Detroit News, the Michigan Campaign Finance Network projects that combined spending on the race will exceed $100 million — dwarfing the $93.4 million spent on the 2018 governor's race between Gretchen Whitmer and Bill Schuette.

The two campaigns have spent more than $20 million on television ads, with more than 20 spots combined. And that's not even counting the outside political action committees.

The U.S. Senate is in play this year, with pollsters FiveThirtyEight projecting that the Democrats could flip the chamber.