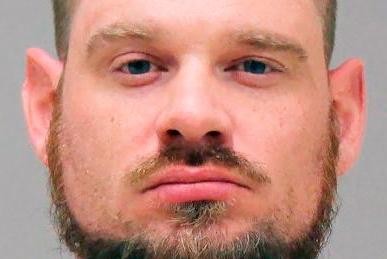 Federal prosecutors are mulling terrorism charges against the men accused of plotting to kidnap Gov. Gretchen Whitmer after investigators found bomb parts and other new evidence.

In a court filing Monday, the U.S. Attorney’s Office made the disclosure and requested a 40-day extension to seek indictments against the six men charged in federal court.

"Firearms and explosive device components were recently recovered, and must be analyzed to determine whether charges under the National Firearms Act, explosives or anti-terrorism statutes are warranted," Assistant U.S. Attorney Nils Kessler wrote.

No more details of the bomb components were revealed.

Prosecutors said they have a lot of evidence to examine, including more than 13,000 pages of encrypted text messages, hundreds of hours of undercover audio recordings, and “voluminous” amounts of audio and video found on seized computers and cellphones.

"Because of the imminent nature of the threat, law enforcement was obliged to arrest the subjects before this evidence could be processed,” Kessler wrote.

A total of 14 men have been charged in connection with the case in state and federal court. The six charged in federal court are also accused of conspiring to spark a civil war by planning to attack police and the state Capitol. They are Adam Fox, 37; Brandon Caserta, 32; Barry Croft, 44; Kaleb Franks, 26; Ty Garbin, 25; and Daniel Harris, 23. They face up to life in prison.