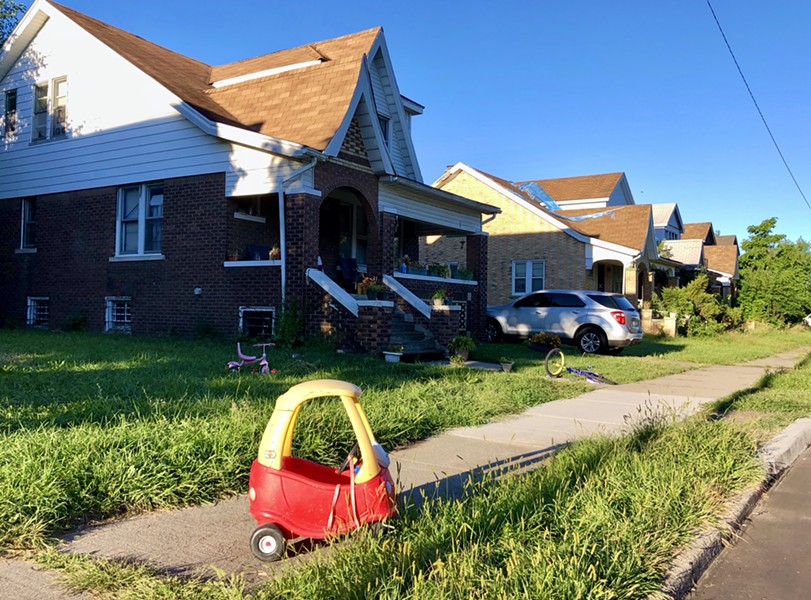 Tens of thousands of Detroit homeowners who were over-taxed because of inflated property value assessments would be eligible for discounted, city-owned properties and given priorities for jobs, affordable housing, and other government assistance under a plan announced by Mayor Mike Duggan on Tuesday.

Five of Detroit’s nine city council members co-sponsored the plan, which they plan to introduce Tuesday.

Under the proposal, homeowners who were over-taxed between 2010 and 2013 would be eligible for the perks until the end of 2024.

The city has acknowledged it over-assessed the value of homes during that period, causing inflated property tax bills that are to blame for a crushing wave of foreclosures. Duggan does not plan to offer a rebate.

It’s unclear how many homeowners were impacted, but the city shaved off nearly one billion dollars from tax bills when property values were readjusted.

The impact of over-assessed properties was widespread and devastating. Between 2010 and 2016, the city over-billed homeowners by at least $600 million, or an average of $3,800 per home, according to a Detroit News investigation. The review of 173,000 Detroit homes found that more than 92% were over-assessed during that period.

“For many residents across Detroit home ownership is the first step in building generational wealth and economic stability,” Duggan said in a news release. “Years of over assessment took that from families, and this is an effort to ensure some of what was lost is restored."

Here are the perks under consideration:

The perks are expected to cost about $6 million.

Under the plan, the Office of the Assessors will determine eligibility based on property records.