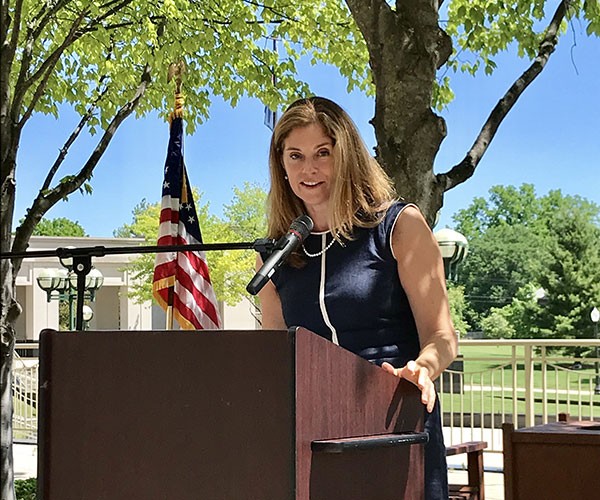 "I launched this campaign because I believe the Michigan Supreme Court must serve all people," Welch said in a statement. "Over the past year, I have met people from every corner of the state. I am grateful and humbled by their support. Michiganders understand that our courts matter and truly impact lives."

"Congratulations to Elizabeth Welch upon her election to the Michigan Supreme Court," McCormack said in a statement. "With a 25-year career focusing on making our justice system work for people, I have no doubt she will be ready on day one to be a fair, independent, and accountable voice on the Court."

With Michigan's Senate race still up in the air and President Donald Trump threatening to contest the presidential race with a lawsuit, the Michigan Supreme Court race provides at least some good news for Democrats.