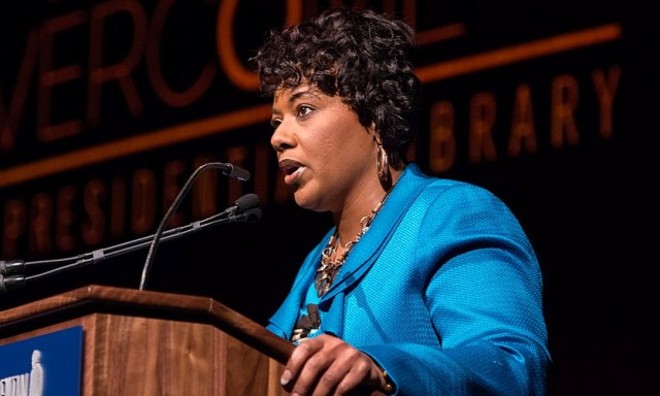 Michiganders are not letting the pandemic stop observances honoring the legacy of Martin Luther King, Junior.

Elaine Hardy, chair of the Martin Luther King Junior Commission of Mid-Michigan, said in the wake of global outrage against racism, Dr. King's message of equality and justice is more important than ever.

She noted while King was a peaceful civil-rights leader, he didn't sit quietly on the sidelines.

"He really was an agitator, and he understood that he needed to remind America of the promise that she was to all people, but how that promise was denied for poor people and Black people," Hardy explained. "And he did so very forcefully and with some very plain language. "

Around the state, annual events including performances and lectures will be held virtually, while others include volunteer projects which will be socially-distanced.

Hardy noted the commission is honored to be hosting King's daughter, Dr. Bernice King, during its Day of Celebration, which will be broadcast on WILX-TV 10 in Lansing and on social media at 7 p.m.

MLK Day also is the only federal holiday designated as a national day of service, which Hardy noted is not just about "one" day.

Volunteers will be giving back in several ways, including thanking health-care workers, distributing food and providing child-size masks to youth groups.