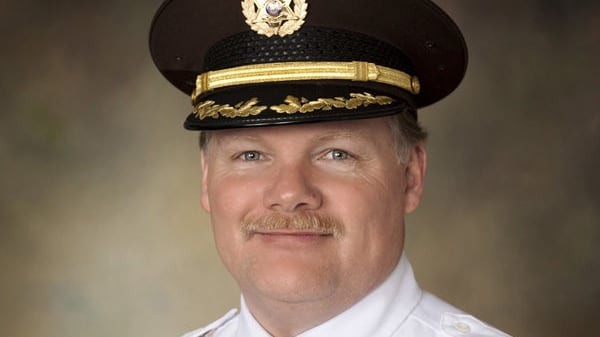 A controversial Michigan sheriff peddled baseless conspiracy theories about the election using his county email address and suggested Michigan Secretary of State Jocelyn Benson could be arrested for “a handful of violations.”

In one email obtained by The Detroit News, Barry County Sheriff Dar Leaf falsely claimed in December that Benson broke the law by sending absentee ballot applications to all registered voters in Michigan. Responding to an email from a Genesee County woman, who asked “under what circumstances can SOS Benson be arrested for her actions,” Leaf pointed to a state law that allows a judge to find probable cause that a public official committed malfeasance in office or willful neglect of duty.

“Other violations are that the SOS has to go through state congress if the way we vote is to be changed,” Leaf wrote on Dec. 14. “It is also unlawful to solicit absentee ballots.”

On the same day, Leaf forwarded an email about “Election Crimes” to Shiawassee County Sheriff Brian BeGole, telling him to “Get familiar with these.”

Baseless claims about election fraud are what inspired the violent insurrection at the U.S. Capitol on Jan. 6.

Leaf came under fire in October after he appeared to defend the militia members arrested for planning to kidnap Gov. Gretchen Whitmer, saying they may have been trying to perform a citizen’s arrest.

The Michigan Sheriffs' Association condemned the “dangerous” statements. During an anti-lockdown rally in October, Leaf shared a stage with one of the men charged in the kidnapping plot.