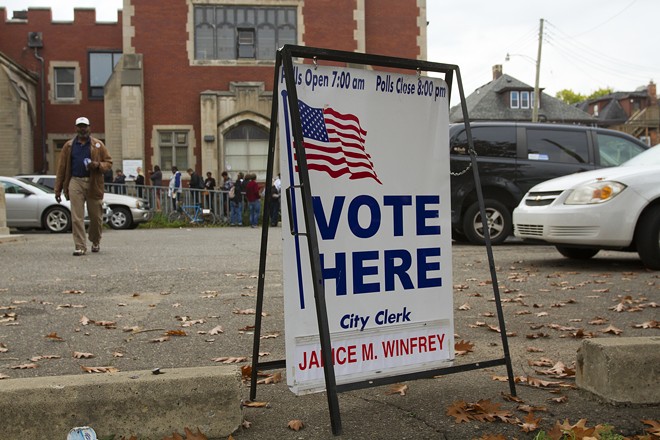 Sorry, Trumpers. A statewide audit has confirmed President Joe Biden won the election in Michigan, and there was no widespread fraud.

The audit found that the vote-counting machines were accurate

“This statewide audit process affirms what election officials on both sides of the aisle have said since November – that Michigan’s election was conducted securely and fairly, and the results accurately reflect the will of the voters,” Secretary of State Jocelyn said in a statement. “I congratulate our election clerks for carrying out the most successful election in our state’s history, and thank them for affirming the integrity of our elections by participating in this process.”

Benson is urging elected leaders to spread the word to help restore faith in the democratic system after President Donald Trump and his supporters peddled baseless conspiracy theories to suggest Democrats stole the election.

“The work of elected leaders now is to tell voters the truth and move forward with nonpartisan election policy to advance the will of Michigan voters, who have demonstrated clearly and unequivocally that they want our elections to continue to be secure, strong and accessible,” Benson said.

Clerks in more than 1,300 local jurisdictions participated in the audit, which included hand-counting more than 18,000 ballots that were randomly selected throughout the state. The results of the hand count mirrored the machine-tabulated totals.

The SOS’s Bureau of Elections plans to soon release a full report on the results of the audit.