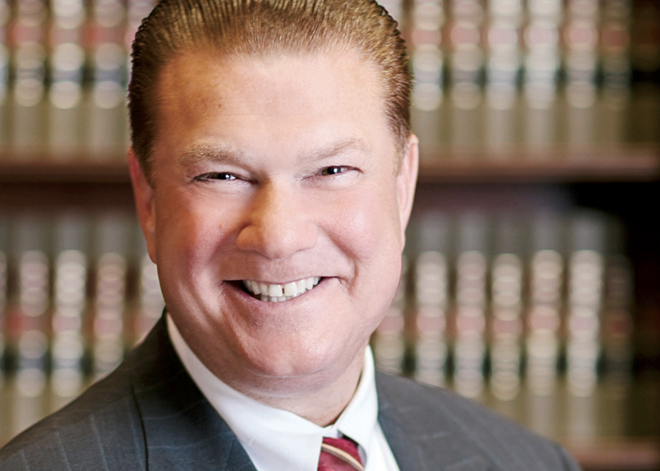 The complaint, filed Monday by three professors, cites Lucido’s incendiary statements as a state senator and prosecutor and says it “appears that Mr. Lucido has a personal, political axe to grind regarding Gov. Whitmer.”

Lucido, a Shelby Township Republican, repeatedly criticized Whitmer, a Democrat, when he served as a state senator from 2019 to 2020. He was elected as prosecutor in November 2020.

"As a legislator and candidate for county prosecutor, Mr. Lucido went on the record saying, without evidence, that Governor Whitmer had 'cold-blooded killed' nursing home residents and strenuously suggested he would prosecute her," the complaint states, referring to statements Lucido made on journalist Charlie LeDuff’s podcast No Bullshit News on June 19.

"Now as elected prosecutor he continues to insinuate and allege that Governor Whitmer is criminally responsible for nursing home deaths, to the public and in the press, despite Michigan rules barring attorneys from making public statements that could prejudice adjudicative proceedings."

The complaint alleges Lucido is “using his newly elected office to pursue a politically motivated investigation” in order to “advance his own partisan political interests.”