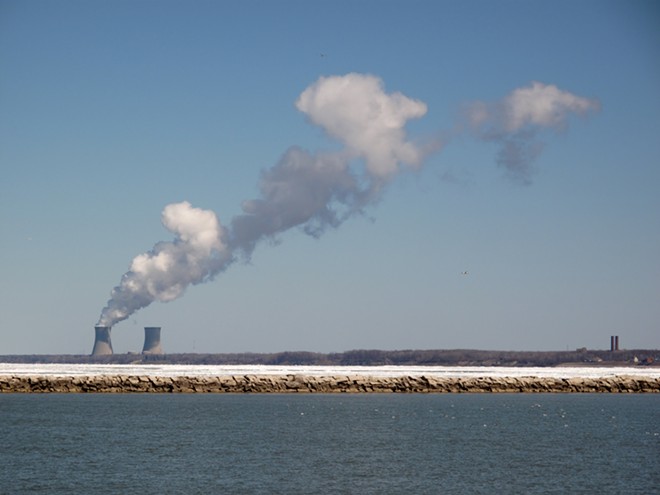 Yesterday evening's alarming initial news that the FBI, local police and the Lake County Bomb Squad were engaged in a law enforcement matter at the Perry nuclear power plant in Ohio ended up being a non-credible threat, as in that there was no bomb.

But, a Michigan man who drove to the power plant claimed to have one.

Authorities say 33-year-old Michigan man Michael Fogelsong drove a pickup truck with an enclosed trailer to the security gate and refused to leave, telling guards he had a bomb.

"We want to ensure everyone that there is no ongoing threat or imminent threat to the Perry Nuclear Power Plant," the Lake County Sheriff's Department said in a statement. "This appears to be an isolated incident."

A version of this story was originally published by our sister paper, Cleveland Scene. It is republished here with permission.