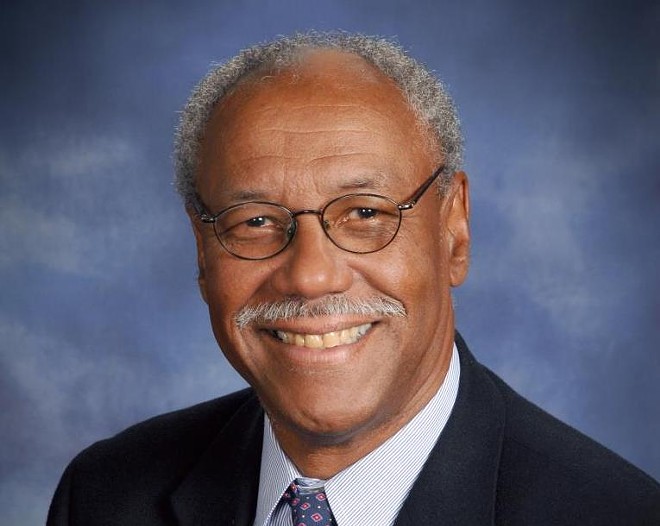 Barrow plans to announce his candidacy at 2 p.m. Tuesday at his birthplace, the former Kirkwood Negro Hospital at 67 E. Kirby St. It’s now the site of the Hellenic Greek Museum at Wayne State University.

Barrow will face Mayor Mike Duggan, who is running for a third term, and what could become a crowded field of candidates. Anthony Adams, an attorney who served in former Mayor Kwame Kilpatrick’s administration, also announced his candidacy.

The primary election is Aug. 3.

Barrow, a businessman and former accountant, ran against Duggan in 2013 and garnered just 4% of the primary election vote. He also challenged Mayor Coleman A. Young in 1985 and 1989 and Dave Bing in 2009.

In three of his failed bids, Barrow demanded recounts, alleging widespread voter fraud and corruption by election officials. The claims have been dismissed.

Barrow is pledging to restore city pensions lost in the bankruptcy and end water shutoffs. If elected, he said he plans to create a water affordability plan for vulnerable residents, close the “corrupt” Land Bank Authority, and issue a moratorium on city tax auctions.

Barrow criticized Duggan’s relationship with billionaires, who have gotten tax incentives to build in downtown Detroit.

“Our current Mayor is one who is backed by millions of dollars from the same billionaires that backed Donald Trump and the January 6th Insurrection Attack on our nation’s Capitol,” he said in a statement. “A man who remains in power only by their permission, as long as he keeps the tax breaks and contracts flowing to those same Republican billionaires and their companies.”