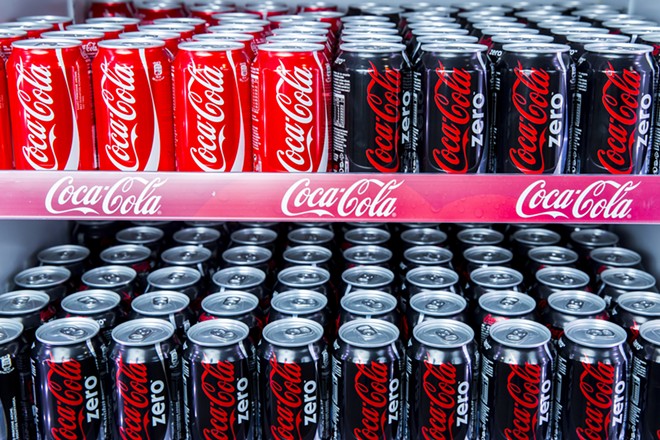 A Lansing chemist was convicted on Thursday of stealing trade secrets while working for American companies including Coca-Cola, which she then used to start a Chinese company.

The trade secrets concern the development of bisphenol-A-free coatings. For years, the chemical has been used for beverage cans, but it has been linked to health risks. You had access to research on the development of BPA-free coatings while working as principal engineer for global research at Coca-Cola's headquarters in Atlanta, Georgia, from December 2012 through Aug. 31, 2017, as well as her time working as a packaging application development manager for Eastman Chemical Company in Kingsport, Tennessee.

The trade secrets belonged to companies including Akzo-Nobel, BASF, Dow Chemical, PPG, Toyochem, Sherwin Williams, and Eastman, and cost nearly $120,000,000 to develop, according to the U.S. Department of Justice.

According to court documents and evidence presented at trial, You stole the trade secrets to set up a new BPA-free coating company in China that received millions of dollars in Chinese government grants. According to the DOJ, documents were presented at trial that showed You had "intent to benefit not only Weihai Jinhong Group, but also the governments of China, the Chinese province of Shandong, and the Chinese city of Weihai, as well as her intent to benefit the Chinese Communist Party."