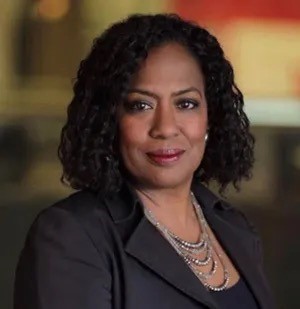 Vickie Thomas, an award-winning reporter who retired this month from WWJ-AM (950), is the latest journalist to land a job in Mayor Mike Duggan’s administration.

“I am happy to announce that I will be joining Mayor Mike Duggan’s administration as an executive assistant to the mayor and as the new director of communications for the city,” Thomas said on the air. “It’s really a role that I’m excited about.”

In her new role, Thomas will promote city programs and initiatives.

“For 30 years, Vickie Thomas has been admired for her professionalism and integrity in sharing stories in our community,” Duggan said on Facebook. "We are excited she's joining the administration with the mission of making sure all Detroiters know about the programs and opportunities available in our City.”

Thomas, who graduated from Wayne State University with an honors degree in broadcast journalism, received a lifetime achievement award from the Detroit chapter of the Society of Professional Journalists in 2020. She previously served as president of the National Association of Black Journalists’ Detroit chapter.

Since becoming mayor in 2014, Duggan has hired a lot of reporters. One of his first hires was Fox 2 reporter Alexis Wiley, who served as Duggan's chief of staff until she stepped down last year to launch a public relations firm. Wiley also is running Duggan’s reelection campaign.

With the exception of Riley, all of them have since moved on to jobs outside of city government.