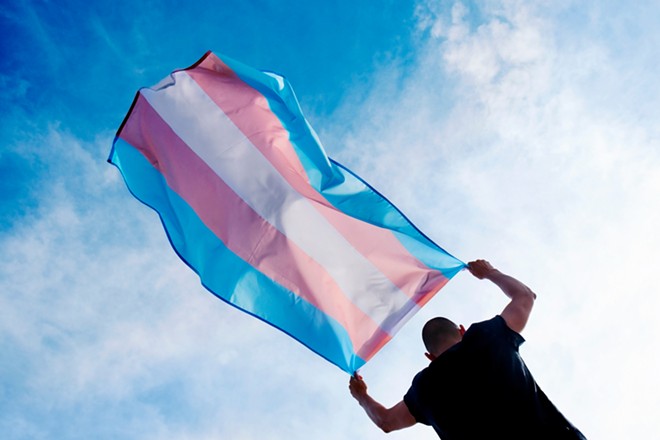 Michigan Republicans are pushing a bill that would prevent transgender athletes in high school from competing on teams that align with their gender identity.

The GOP-controlled Michigan Education and Career Readiness Committee plans to hold a hearing on the bill at noon Tuesday. A vote in the full Senate could come later this week.

Democrats and LBGTQ advocates say the legislation is discriminatory, further marginalizes transgender students, and would likely trigger expensive legal challenges. The Michigan High School Athletic Association also opposes the bill and in 2016 adopted a policy that permits students to participate in sports in accordance with their gender identity.

The assault on transgender rights is gaining traction among Republicans across the country. More than two dozens states have introduced bills that would require transgender athletes to compete only on teams that match the sex on their original birth certificate. Six states have already enacted similar legislation.

Michigan’s bill, which was proposed by Lana Theis, R-Brighton, would require high school athletes to compete on sports teams based on their “biological sex,” which Theis defines as “the physical condition of being male or female” as identified at birth.

“Sadly, today, identity politics threatens all that was sacrificed and gained," Theis said in a news release. "Across our country, biological females are losing opportunities at titles, records, scholarships and, at times, participation itself."

About 2% of Americans between the ages of 18-34 identify as transgender, according to the Gay & Lesbian Alliance Against Defamation.