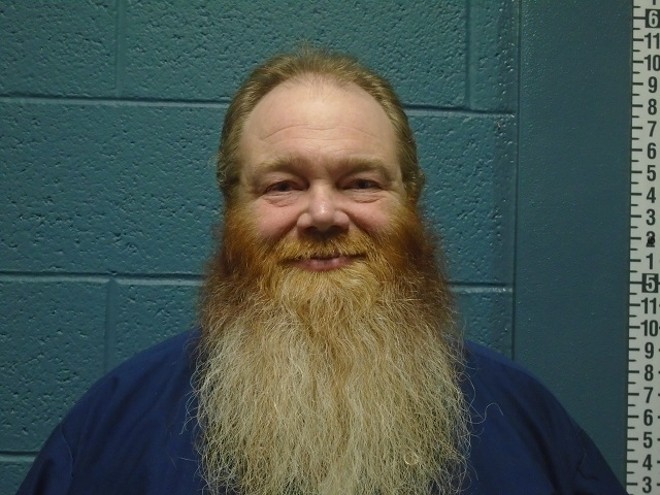 A Michigan man who spent nearly 32 years in prison for murder is being released Wednesday after DNA evidence ruled him out as the killer.

Gilbert Lee Poole Jr. was sentenced to life in prison in 1989 for the murder of Robert Mejia, who was stabbed to death after leaving a bar in Pontiac.

At the request of Michigan Attorney General Dana Nessel's office, Oakland County Circuit Judge Rae Lee Chabot vacated the 56-year-old's sentence after&nbspDNA testing showed blood found at the scene of the murder did not belong to Poole or the victim.

It was one of the first exonerations prompted by Nessel’s Conviction Integrity Unit (CIU), which she created in 2019 to investigate credible claims of innocence. The Western Michigan University-Cooley Law School Innocence Project, which was involved in the case for more than a decade, urged the CIU to examine the case after securing DNA testing of evidence.

“This case serves as an example of the important work being done by our Conviction Integrity Unit,” Nessel said in a statement. “When we established this team in 2019, we made a commitment to ensuring those convicted of state crimes are in fact guilty while also providing justice to those wrongfully imprisoned. I appreciate the tireless work the unit put in alongside the WMU-Cooley Innocence Project to reach this outcome for Mr. Poole.”

Poole’s conviction was largely based on bite mark analysis, which has since been deemed unreliable. At the trial, a forensic evidence expert testified that Poole’s teeth matched the bite mark found on the victim’s body.

“Mr. Poole’s conviction was based on unreliable evidence, including bite mark comparison which is not based in science,” Innocence Project attorney Marla Mitchell-Cichon said. “I commend the Michigan Attorney General and her establishment of a conviction integrity unit that will investigate claims of innocence and uncover the truth.”