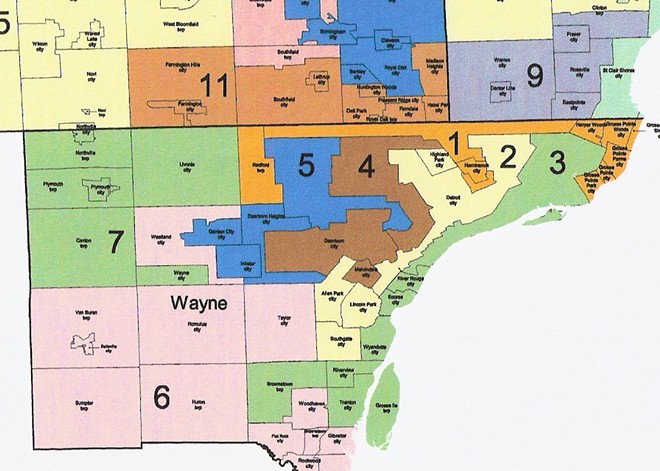 The independent commission charged with drawing Michigan's new voting district maps for the next decade is seeking public comments from residents across the state, including those who can't make it to in-person hearings or don't have internet access.

Michigan's 211 statewide helpline has partnered with the commission to help folks register via telephone to give their input.

Rebecca Szetela, vice-chair of the Michigan Independent Citizens Redistricting Commission, said hundreds of comments have been received so far, in-person and online, with thoughts on how their voting districts should be grouped.

"The lack of internet access should never be a reason for your voice not to be heard in Michigan's new and historic redistricting process," Szetela asserted.

In 2018, voters approved a ballot initiative to have an independent commission draw maps rather than legislators or other politicians, in an effort to reduce partisan gerrymandering, the practice of drawing maps to benefit incumbents or a certain political party.

Edward Woods III, communications and outreach director for the Commission, noted there is a toll-free number where voters register and make comments, but he hopes the partnership with 211 will make the process even more accessible.

He added the helpline also has translation services available in almost 200 languages.

"We're going to continue making adjustments and improvements as we see gaps, to improve our communications and outreach plan to ensure as much participation as possible," Woods pledged.

After a Thursday hearing in Dearborn, the Commission is officially halfway through its constitutionally mandated 16 public hearings.

Michigan is losing one U.S. House seat this cycle, according to the first batch of Census Bureau data released in April.