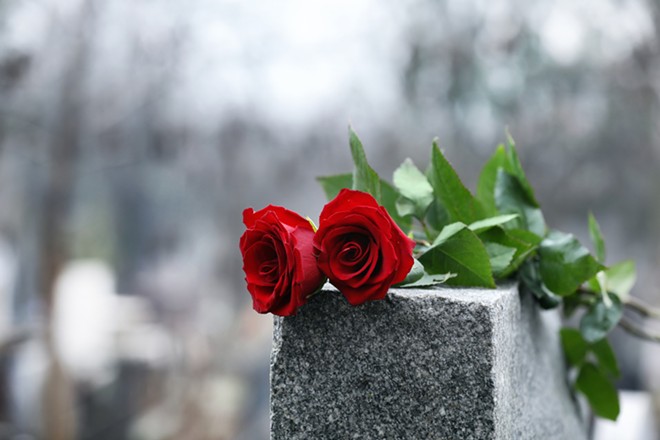 When family members gathered to say goodbye to Larry Tillman at a funeral home in Pontiac earlier this month, they peered into the casket in disbelief.

The body was not Tillman’s, they said.

“Everyone, everyone was saying it wasn’t my father,” Spenser Tillman, 34, told the Oakland Press.

When they shared their concerns with employees at the Lawrence E. Moon Funeral Home, they were assured it was Tillman’s body.

“The funeral home kept assuring us it was him, that he looked different due to embalming and makeup — and it had been some time since we saw him last,” Tillman said.

But the facial features were far too different, they said, and the body did not have any of Tillman’s prominent scarring from a car crash a few years ago.

Despite their misgivings, they went forward with the funeral, and the body was buried at Perry Mount Park Cemetery in Pontiac.

After doing some research, Tillman’s family believes the body may have belonged to another Pontiac man who died a day after Tillman and had services at the same funeral home. Facebook photos of the other man resemble the body in the casket, they said.

An attorney for the funeral home denied wrongdoing.

Now it’s up to the Michigan Department of Licensing and Regulatory Affairs (LARA) to investigate. A spokesperson for LARA said it’s investigating the funeral home on a different matter but didn't elaborate.

“There is an open investigation associated with this license – it is not related to the wrong body in the casket,” the spokesperson said, adding the funeral home has “no prior disciplinary history.” “We cannot comment further.”