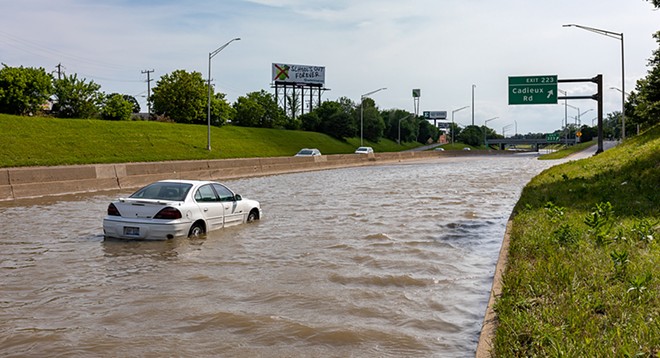 The assessments serve as the beginning steps in the federal disaster declaration process. Governor Gretchen Whitmer declared a state of emergency for Wayne County after major expressways, neighborhoods, and more than 1,000 cars were found underwater as a result of the rainfall.

FEMA will be canvassing affected areas and assessing the damage done to homes, number of homes affected, insurance coverage, and homeownership rates of the affected homes. The results of the assessment will be shared with the state of Michigan who will ultimately decide if the damage caused is beyond local and state resources. Federal assistance can only occur if the state files a formal declaration after the results of the assessment.

Assessments for public assistance will also begin this week via phone interviews, virtual meetings, and some site inspections.