Historic Negro League ballpark in Hamtramck to get new life with $2.6M in renovations 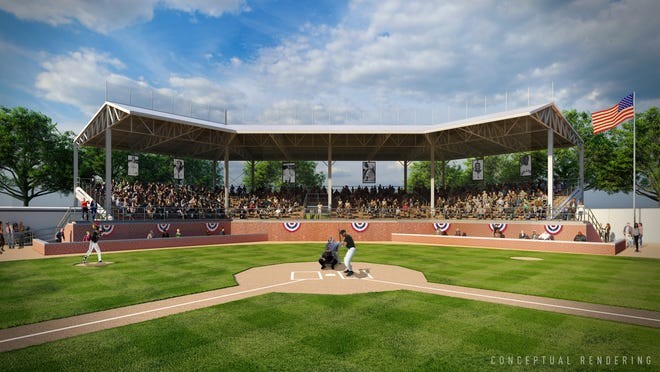 Not long ago, Hamtramck Stadium was a forgotten relic surrounded by knee-high grass and weeds.

The ballpark dates back to the 1930s, when the Detroit Stars of the storied Negro Leagues played in front of thousands of fans.

After decades of abandonment, the stadium is getting a new life.

The Wayne County Commission on Thursday approved an $850,000 grant, the final piece of funding to renovate the historic ballpark.

This summer, crews plan to build a new roof above the grandstand and restore the seating and brick exterior. The $2.6 million renovation project is expected to be complete by the end of the year. 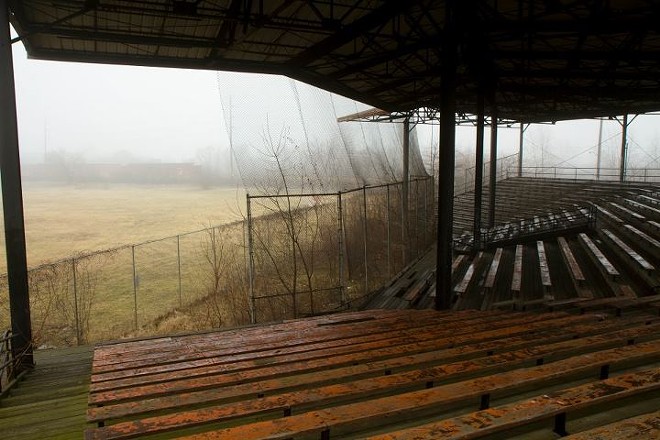 "Hamtramck Stadium is hallowed ground, essential to both Black history and baseball history," Wayne County Executive Warren C. Evans said in a news release. "I am thrilled that we are restoring Hamtramck Stadium to its former glory so that the next generation of Hamtramck and Detroit young people can learn to love this game on the same field where legends like Turkey Stearnes, Satchel Paige, and Josh Gibson once roamed."

The ballpark hosted the Stars from 1930, 1931, 1933, and 1937, and 17 future Hall of Famers, including legendary pitcher Satchel Paige, Cool Papa Bell, Oscar Charleston, Judy Johnson, Josh Gibson, and Norman "Turkey" Stearnes, played there. Stearnes, a southpaw slugger, was a hometown hero who won seven home run titles in the 1920s and ’30s.

Detroit Stars owner John Roesink, a local businessman, built the stadium after the team’s first home, Mack Park on the city’s east side, was badly damaged in 1929 when a grounds crew intentionally burned gasoline on the field to dry up the rain-soaked ground. More than 100 fans were injured.

At the new stadium in May 1930, Detroit Tigers legend Ty Cobb threw out the first pitch.

As many as 8,000 fans – both Black and white — packed Hamtramck Stadium to cheer on their home team. But the Stars' glory days didn't last long.


The Depression struck and left the Black ballplayers without a major Negro League team in Detroit, and so they relocated to other cities. (Turkey Stearnes, notably, went on to play several seasons for the Chicago American Giants.) In 1947, Jackie Robinson finally broke the color barrier in the major leagues when he debuted as a Brooklyn Dodger, spelling the beginning of the end for the Negro Leagues.

Hamtramck bought the stadium in 1940 and used it occasionally until shutting it down in the 1990s. There wasn’t even a sign commemorating the field until 2012, after a group of volunteers, preservationists, and baseball fans began searching for ways to revive the ballpark. That year, the stadium was added to the National Register of Historic Places.


“Our grounds crew is like a family,” says founder Tom Derry. “We’re passionate about preserving baseball history and helping the great community of Hamtramck.”

Derry and his volunteer crew can be found at the ballpark nearly every day throughout the summer cutting the grass, fertilizing, watering, grooming the infield, or picking up trash.

“We have the hardest working grounds crew in baseball,” he says.

In July 2019, rock star Jack White played a charity baseball game at the park to raise money for the Friends of Historic Hamtramck Stadium. 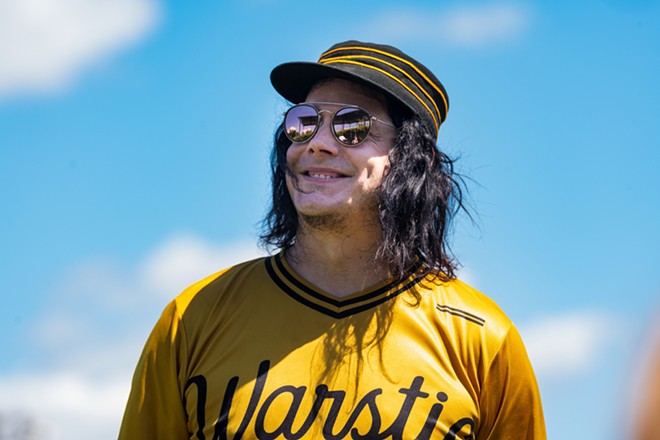 The renovations are part of a more ambitious plan to create more opportunities within the larger community space known as the Hamtramck Recreation District, which also includes Keyworth Stadium, Veterans Park, and a stop on the new Joe Louis Greenway, a 27.5-mile trail that connects the Detroit Riverfront to Hamtramck, Highland Park and Dearborn.

“We are proud to have the support of so many committed partners who are contributing to the restoration of historic Hamtramck Stadium,” says David Palmer, interim executive director of the Hamtramck Parks Conservancy. “This work will both honor the site's history as one of only five remaining Negro Leagues home fields still standing and gives new life to the stadium as was prioritized by the community in the Hamtramck Recreation District Plan.” 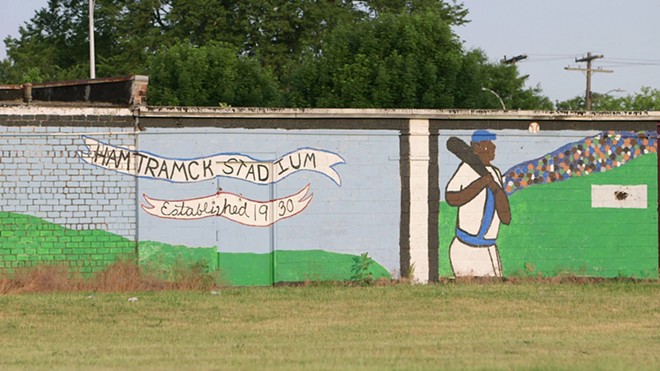