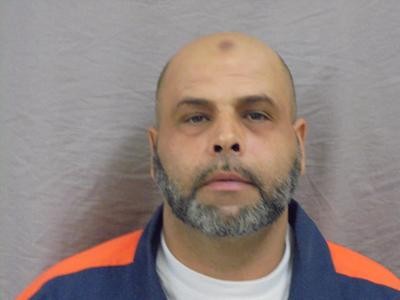 A Wayne County man who was exonerated after spending 17 years in prison for a double murder has been awarded nearly $10 million.

Mubarez Ahmed was released from prison in October 2018 after a judge dismissed the murder case against him. He was convicted in March 2002 of murdering Lavelle Griffin and LaTanya White in a drive-by shooting on Detroit’s west side.

Ahmed filed a lawsuit against the city of Detroit and police Sgt. Ernest Wilson, who was accused of falsifying evidence and lying on the witness stand during a preliminary examination in the case.

“This was a really weak case. ... An eyewitness ID was the entire case against him. There was no other evidence,” clinic director David Moran said in 2018. “She described the shooter as someone of a different race than Ahmed, and there was also an obvious suspect who wasn’t investigated.”