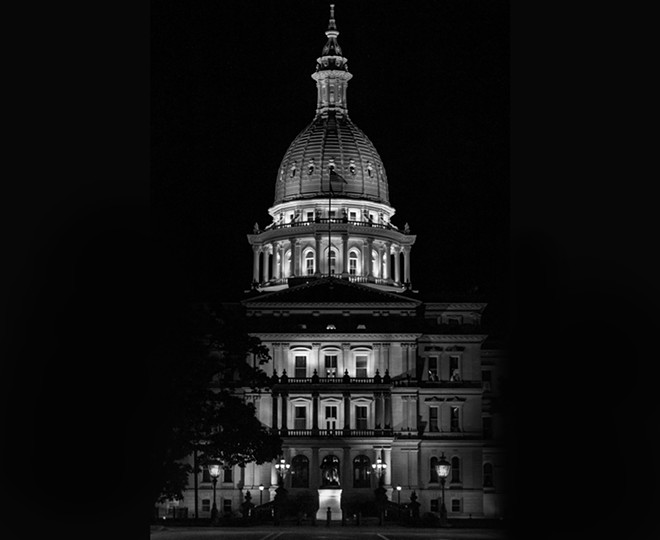 Michigan would lose all 17 majority-Black legislative districts under new maps drawn up by the state’s redistricting panel, according to Sen. Adam Hollier, D-Detroit.

Under the current boundaries, there are 17 districts that are predominately Black. But the new proposed boundaries would wipe out all of them and dilute representation of Detroit, the state's largest city, Hollier said.

In redrawing the districts, commissioners are required to comply with the federal Voting Rights Act, which requires equal opportunity for minority voters to elect representatives of their choice. Hollier argued that Michigan voters tend to vote for people in their own race, so fewer Black lawmakers would be elected under the new boundaries.

Hollier is calling on the commission to start over and preserve the Black-majority districts. He plans to hold a press conference in Detroit at 1 p.m. Tuesday.

🚨URGENT: PRESS CONFERENCE TODAY IN FRONT OF THE SPIRIT OF DETROIT 1pm 🚨


The commission plans to hold public hearings on the new maps on Oct. 11-12.

“The commissioners have been very responsive to communities that have testified,” Hollier said. “I think the commissioners want to draw good maps, they just need Detroiters to participate.”