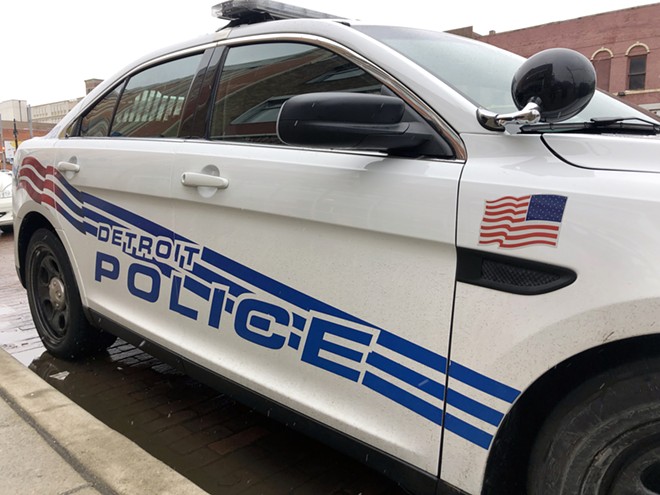 A retired Detroit cop is the fourth person to be charged in connection with an ongoing federal investigation into a towing scandal that is taking down police officers and shaking up city council.

Alonzo Jones, 55, who resigned in 2009 after overseeing the Detroit Police Vehicle Auction, was charged with bribery and faces up to 10 years in prison. He’s accused of pocketing about $3,200 in cash bribes from July 2019 to May 2021 in exchange for falsifying state forms that enabled a confidential source and undercover agent to take ownership of abandoned vehicles. State law requires those vehicles to be sold at a public auction.

The charges come one week after two Detroit cops were charged with bribery. Lt. John F. Kennedy, 56, of Rochester Hills, and Officer Daniel Vickers, 54, of Livonia, are accused of accepting bribes from an unidentified towing company. In return for the bribes, they steered towing work to the company, federal prosecutors allege.

The FBI investigation, dubbed Operation Northern Hook, is also targeting ties between the towing industry and Detroit city council members Scott Benson and Janeé Ayers and former councilman Andre Spivey, who resigned in September after he pleaded guilty to conspiring with an unidentified staff member to commit bribery.

Spivey and the staff member collected more than $35,000 in cash bribes from an undercover agent or confidential informant on eight different occasions between 2018 and 2020, according to the U.S. Attorney’s Office.

The FBI raided the homes and offices of Benson and Ayers on Aug. 25. They have not yet been charged.

In a previous towing scandal, Detroit Police Officer Deonne Dotson, who was sentenced to 80 months in federal prison in July, was the last of six cops to be sentenced in an extortion scheme. The others – Charles Wills, James Robertson, Jamil Martin, Martin Tutt, and Anthony Careathers – have served time in federal prison.