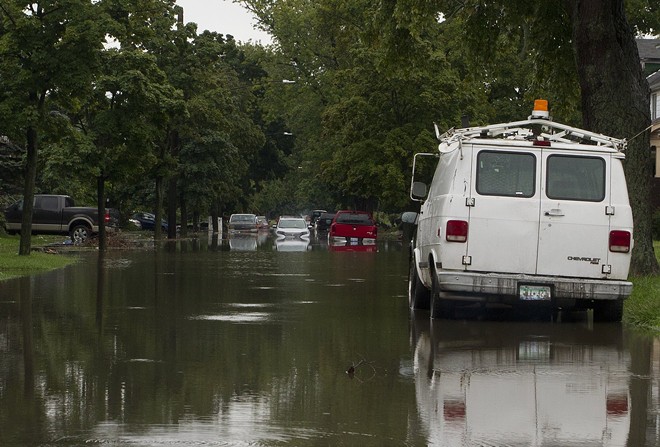 The city of Detroit on Monday announced a new emergency notification system that will alert residents to severe weather, natural disasters, evacuations, and other public safety advisories.

Detroit Alert 365 sends timely emergency notifications via a free app, CodeRed, that the city is encouraging residents to download.

CodeRed, which is used by thousands of municipalities nationwide, sends alerts to cell phones and emails.

Users register with a Detroit address and can include multiple locations.

If downloaded by a mobile app, notifications can be sent based on the user’s location.