The large white dome deflated, puncturing holes in the roof.

“We have suffered a catastrophic power failure resulting in the dome losing pressure and collapsing,” the velodrome said on Facebook. “No injuries to riders or staff, as the failure happened before open hours. We are working tirelessly to manage this issue and we appreciate your patience.”

The 64,000-square-foot velodrome is at Mack Avenue just west of I-75. When it opened in December 2018, it was only the second indoor cycle-racing track in the country. 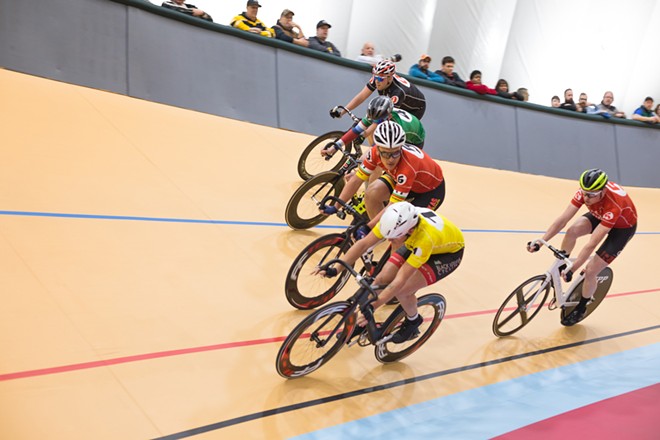 In addition to cycling events, the velodrome is used for walking, running, and weight training.

The incident called to mind the 1985 collapse at the former Pontiac Silverdome, which deflated following a heavy snowfall.

That roof also collapsed during a thunderstorm in 1976.