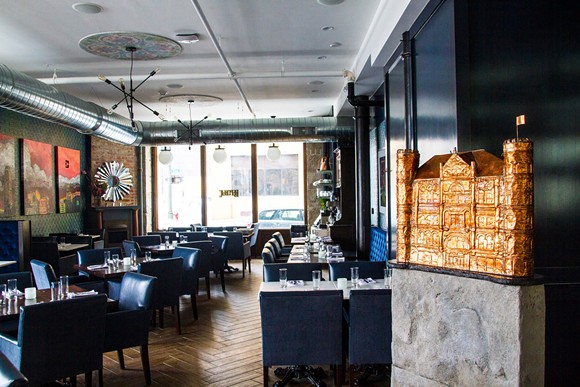 It's the beginning of a new month, which means it's time again for our pals at Eater Detroit to release a new heatmap, pinpointing the region's most popular dining and drinking holes.

The latest edition, which was published last week, ranks 19 popular eateries across the city's 143-square-miles.

Head over to Eater to see which restaurants made the cut.