Is St. Cece's Pub for sale? 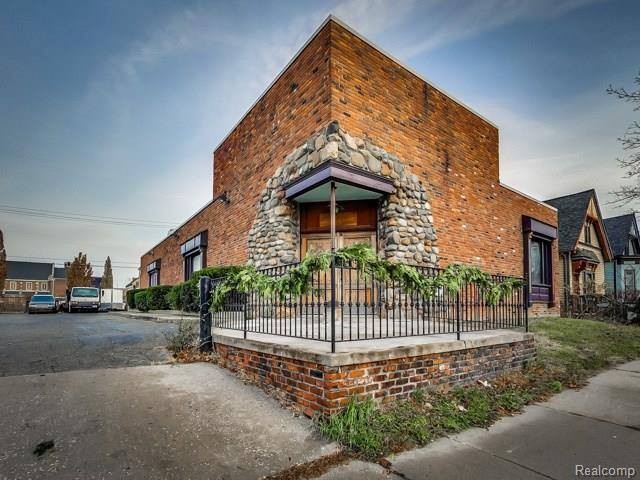 The short answer is yes, St. Cece's Pub, that eclectic bar and restaurant that's made a name for itself for its laid back atmosphere and innovative approach to dining, is on the market.

Mere rumor of this development shook us. Since the spot opened about four years ago, it has become a regular venue for pop-up events, where aspiring chefs can test their concepts. Folks also favor it for being slightly off the increasingly crowded path of Corktown watering holes, as well as its regular menu specials, live music, and the family-like nature of its staff and ownership among regulars.

We reached out to co-owner Celeste Belanger to find out what could be the reason for the seemingly abrupt move. Her official answer is that the posting is no more than to see what happens. She says she's enjoying her success at St. Cece's, especially the strong loyalty she and partners/siblings Jerry and Colette have garnered from locals. The move, she says, has more to do with the fever pitch interest in Corktown real estate, where loft apartments and empty lots are selling at astronomical prices.

As for the future of St. Cece's should a viable buyer come forward, Belanger says she's confident she'll be able to take the concept elsewhere, adding "it's about the people, not the walls."

The short answer still has us scratching our heads, so we'll be sure to keep our eye on this should St. Cece's sell its space and make plans for a relocation.