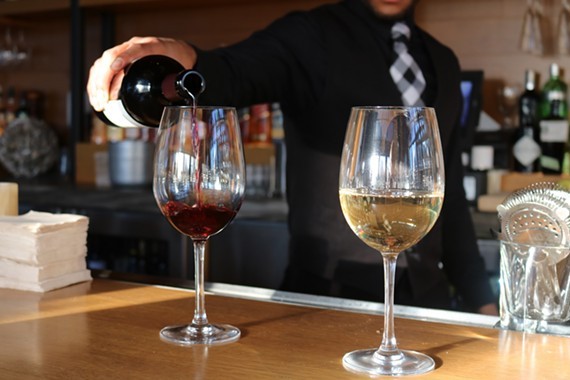 The Detroit News reports that the event will include five 1.5 ounce samples of wines from Spain, Argentina, and Chile. It's designed to encourage Spanish speakers to come out, so - except for a 30-second intro - everything will be discussed in Spanish. That includes information on the origins of the wines and how to taste them, and glasses will be served with family-style small plates.

Brut Detroit founder Nicole Mangis tells The News that the idea for a Spanish-language tasting came to her while traveling.

"I’d find a local bar far off the beaten path and get a sense or a feel of the culture without being in the tourist-y places,” she said. “Grab a drink and spend some time with the locals, share some conversation in broken English or broken whatever language they were speaking. I wanted to bring that back to Detroit and that’s really why I started Brut.”