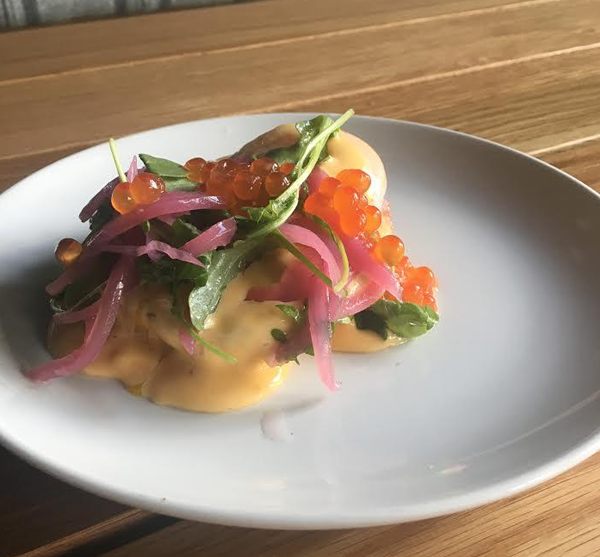 Axle Brewing's Livernois Tap is quickly making its name in Ferndale since opening last month in part because its food service isn't an afterthought.

The Four Man Ladder hospitality group behind the restaurant are all principals at Grey Ghost, and they brought in chef Elliot Patti, so the crew knows more than beer. Find evidence of that in menu items like the goat chilaquiles.

On Saturday, Livernois Tap expand its menu to include brunch service. The menu is short but sweet, with the lox Benedict made with a bagel and salmon hollandaise standing out.

It also includes several "Beer-Tails" like the michelada, shandy, and beer mosa. 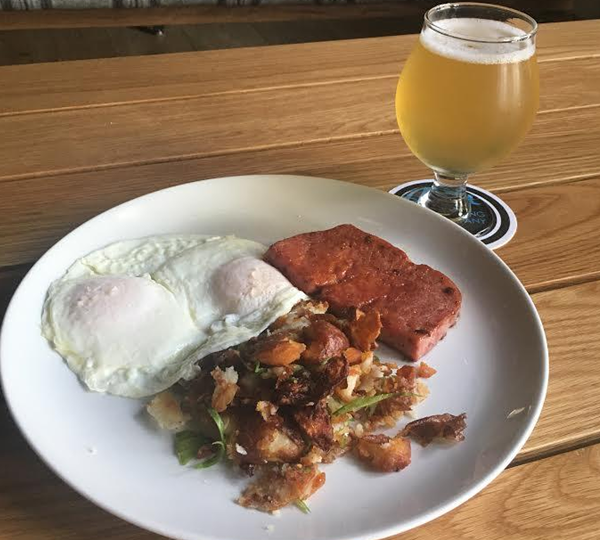 Brunch service begins at 11 a.m. on Saturdays and Sundays.