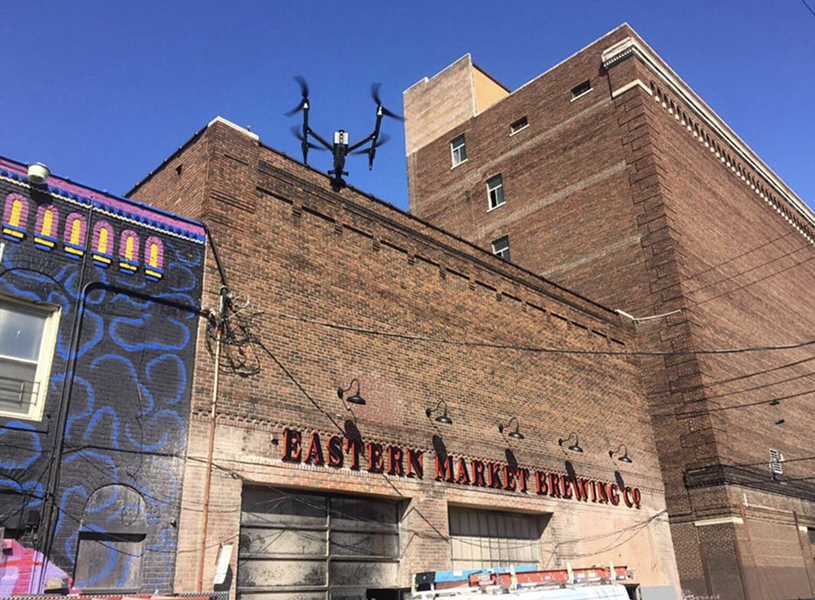 The space, at 2515 Riopelle, will face the street and include garage doors that swing up to provide an open air feel. Expect "traditional true-to-style beers on tap as well as bastardized versions that utilize market ingredients." Between nine and 12 varieties will be offered in the two-story facility.

The company also bought the former Fat Panda food truck and will turn it into a new truck called the Elephant Shack with the help of chef Jonathan Kung. Expect "accessible bar fare" with international influences.