The 16-foot-tall fence at Takoi has diners commenting

When it comes to Takoi — the restaurant formerly known as Katoi — we can't help but lightly rehash the reporting of Tom Perkins, who pointed out many considered the restaurant's name offensive. That reporting played at least some role in getting the restaurant to change its name.

Now, we don’t want to appear to harbor some vendetta against the restaurant — because we don't. But there is something else that is worth mentioning: that 16-foot-tall fence around the restaurant.

If we think it’s worth talking about, it’s partly because other people are already talking about it. In the run-up to the restaurant's reopening today, diners have been commenting on it in social networking. One wag reportedly used another five-letter word to describe the eatery: Gitmo.

We chuckled a bit over comparisons of the stylish eatery to Stalag 17, but were completely prepared to dismiss them. After all, the western edge of Corktown has more than its fair share of property crime. The restaurant had been broken into before. It had been shut down by a burglary-related fire for a year. The owners had every right to protect their investment. Any sane person would beef up security after such experiences.

So why bring it up? It has something to do with Public Relations 101.

Here you have a restaurant that’s been plagued with break-ins and suffered a major fire that put it out of commission for months. Then you have a solution that, while aesthetically lacking, was demonstrably necessary. You also have a loyal group of customers that loves the place, and a dining public that wants to see the trouble-plagued eatery succeed.

But as we look through press accounts of the restaurant’s re-opening, we see a pattern that reminds us of the earlier furor: a stubborn refusal to acknowledge the obvious. 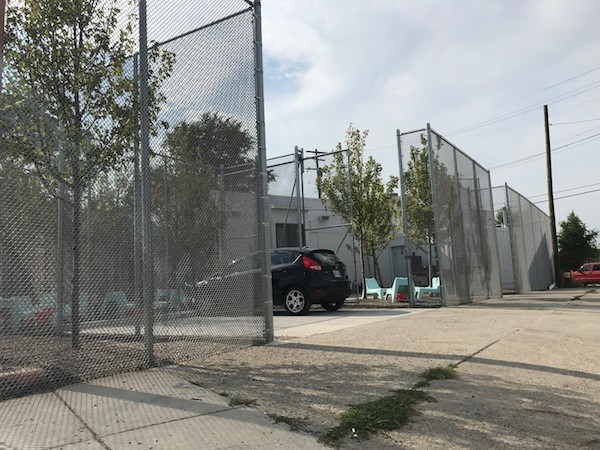 It’s not a fortress. It’s a “nurturing environment.”

The fence isn’t about security, it’s “a way to separate the outdoor dining area from busy Michigan Avenue.” The security is “an added bonus.”

We wish Takoi well. We hope they have a long and successful run on Michigan Avenue, and that their planned expansions earn them profits, friends, and fame. We really do.

But we'd offer one bit of unsolicited advice: The best way to deal with unflattering perceptions is first to acknowledge them. Denying that they exist in the first place is silly, insults people's intelligence, and loses you the sympathy you earned at such great cost. 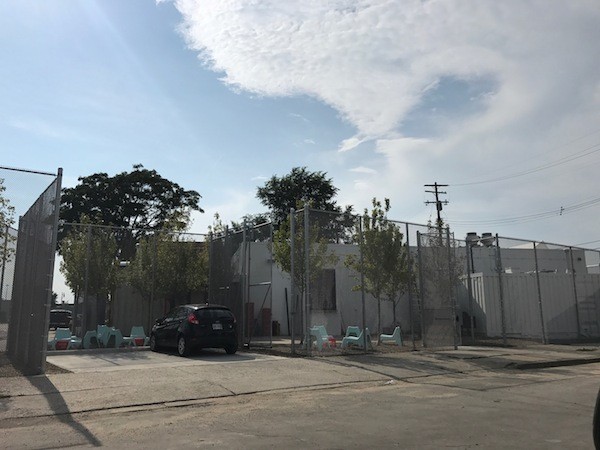