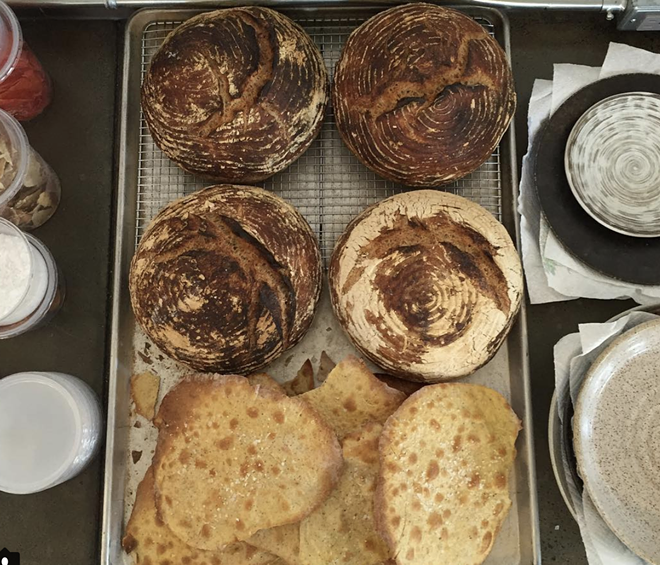 An eight-seat tasting menu restaurant planned by chef Garrett Lipar is expected to open in downtown Detroit's Siren Hotel near the end of January, Eater reports

Lipar – a two-time semi-finalist in the James Beard Foundation's Rising Star Chef of the Year category – partly made his name on his tasting menu at the now-closed Torino in Ferndale. The concept is one of seven food and beverage spots in the hotel, which will likely open in early January in the newly renovated Wurlitzer Building.