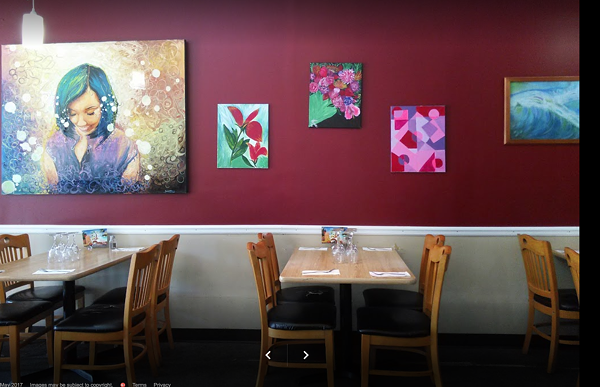 Eater reports that the reason behind the eatery's closure isn't clear, but its equipment and furniture is listed for auction.

The restaurant opened nine years ago and quickly became a popular brunch spot that offered a variety of dishes with a Southern flair. Owner and chef Don Studvent owns the building, Eater writes, and it isn't clear what's next for the space.

The stretch of Livernois between Seven Mile and Mile Mile is home to a growing list of solid restaurants that are open or soon-to-open, including Kuzzo's, Mr. Fofo's, Social Sushi, Paradise Cafe, Bucharest, Narrow Way Cafe, and more.