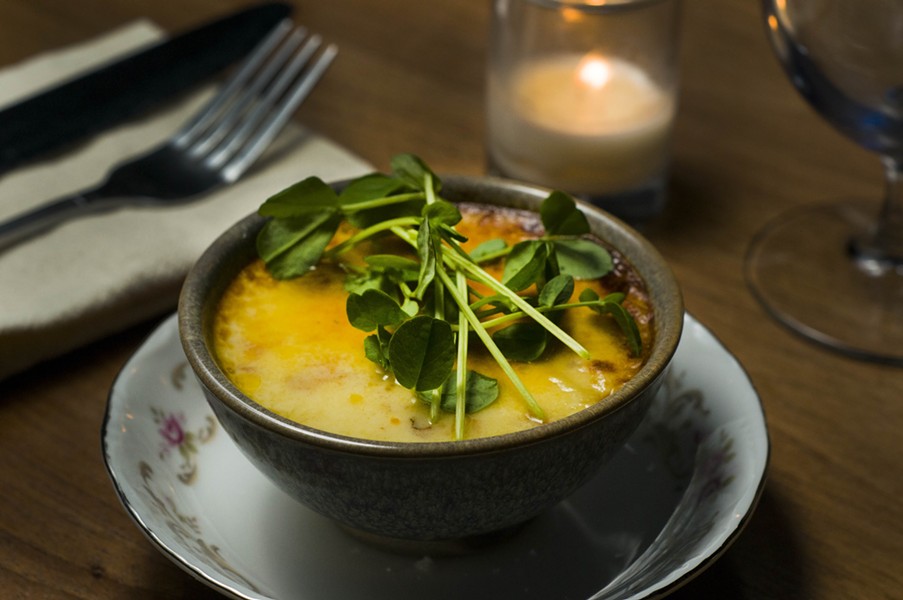 The first round of this year's James Beard Foundation award announcements was made this morning and Detroit chefs, bakers, and restaurants were well represented on the long list of semifinalists.

Corktown's Lady of the House got a nod in the Best New Restaurant category. Sister Pie's Lisa Ludwinski got another nod for Best Baker. Standby is in the running for Best Bar Program. Ann Arbor's Zingerman's was included in a list of spots with the best service in the nation. Selden Standard's Lena Sareini could win Rising Star Chef of the Year.

Two local chef, James Rigato of Hazel Park's Mabel Gray and Thomas Lents from the Detroit Foundation Hotel, are both up for Best Chef in the Great Lakes region.

This preliminary list will be whittled down when a list of finalists is announced on March 14, and the winners will be announced at the swanky James Beard award gala in Chicago on May 7.