These 5 black-owned Detroit cafes are better than Starbucks 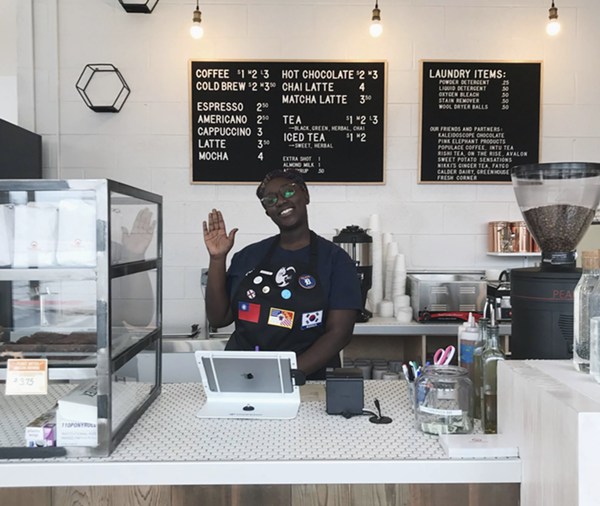 It's Monday morning in Detroit, and your week might not be off to the best start. You might still be feeling a bit pissed off over the video of a Philadelphia Starbucks manager having two black customers arrested on Thursday. It went viral over the weekend and shows that the men were doing nothing that called for police intervention. On top of that, you might be tired because there's no way you're ever going to spend money at a business that has black people arrested for no reason. So you might not have gotten your caffeine fix this morning.

But there's good news. Detroit holds plenty of opportunity for caffeination at black-owned businesses. Here are five coffee shops and cafes that are excellent spots to sit down, get a better cup of coffee than what's brewing at Starbucks, and support a black-owned business in the process.

When it recently opened on the edge of the Islandview neighborhood, The Commons established Detroit's first coffee shop, laundromat, and community space combo. Its menu includes all the standard options like espresso, latte, mocha, chai, tea, cold brew, and iced tea. But perhaps the best part is that it offers all its beverages for $4 and under. 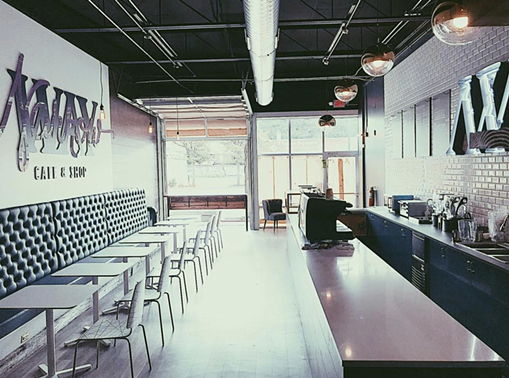 Detroit Sip on McNichols only rolls with products from Detroit companies, so that means beans from Germack and Ashe Supply Co., and pastries and savory dishes by Dutch Girl Donuts, Better Made Chips, A-Team Cheesecakes, Brooklyn Brownies, Soups by Jane, Pinky's Shuga Shack, and more.

"I'm just really using this as a platform for all of us doing something food based in the city of Detroit," owner Jevona Watson previously told us. "I am a Detroiter, born and raised, and this journey has really enlightened me to some of the struggles opening a food business in the city entails, and I want to be a supportive for those of us going through similar situations."
7420 W. McNichols Rd. www.detroitsip.com

Corktown's Folk opened several weeks ago and offers what it calls a "smart selection of coffee, espresso, lattes, and teas." Its baristas serve Hyperion coffee and espresso, the latter of which is made with a "stunning rose-colored La Marzocco espresso machine nicknamed Stevie Nicks."

On the food menu, you'll find an all day brunch with egg quiche, granola bowls, veggie hash, egg sandwiches, meat pies, and more, all of which are made from scratch.
1701 Trumbull Ave. Detroit, www.folkdetroit.com

Le Petit Zinc is first and foremost a creperie and tasty spot for French fare, but it's also an excellent place to chill with a cup of coffee. It opened its new digs at Woodward and Alexandrine in March after leaving its longtime Corktown location last year. 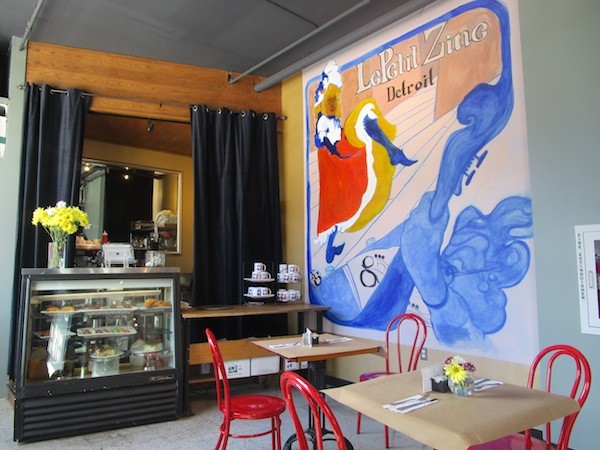