Michigan won't get its first Taco Bell with booze just yet 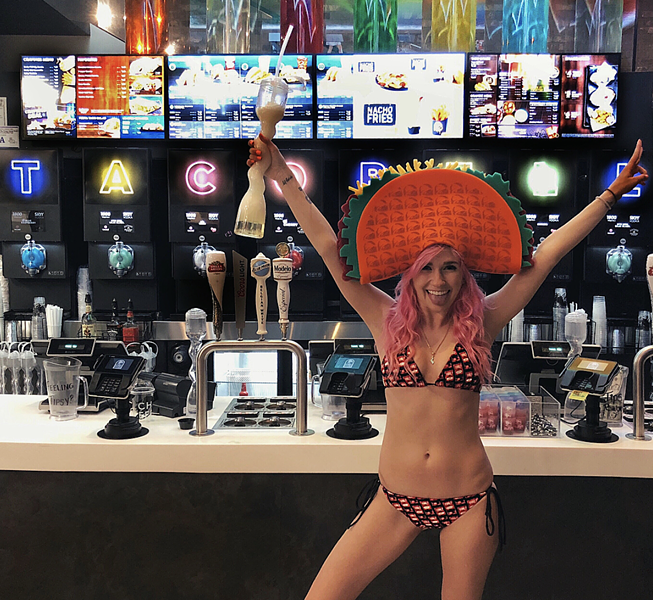 Michiganders are gonna have to wait a little longer before they can grab a cerveza to wash down their chalupas and gorditas inside a Taco Bell Cantina.

The Royal Oak City Commission voted 5-2 yesterday to deny the owners of a Royal Oak Taco Bell Cantina a liquor license. It would have been the first in Michigan to serve booze and, oddly, the most meaningful opposition came from the police department, The Daily Tribune reports.

“It caters to a very young crowd,” said Royal Oak Police Chief Corrigan O’Donohue told the paper, adding that there are already many liquor-licensed locations in the downtown. “We should be selective ... a lot of the issue is that it’s a fast-food restaurant.”

Owner Louis Dortch wanted to sell slushy margaritas and local craft beer at the shop, which seats around 30 people. About half of the 20 Taco Bell Cantinas nationwide serve alcohol. They also offer tapas-style dishes.