Two eateries and a bar are planned for Detroit's Woodbridge neighborhood 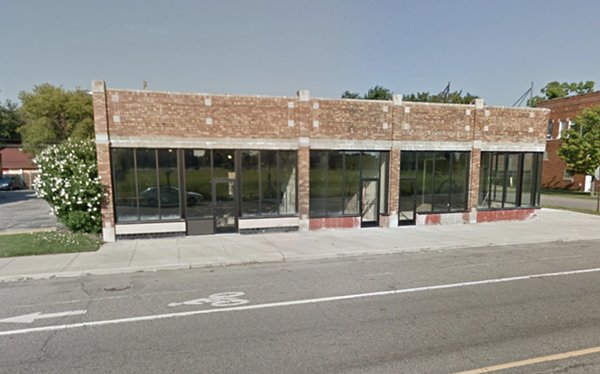 Katsu is expected to open in July and is owned by a Chinese investor and Japanese restaurateur Katsu Yama, whose "Katsu" brand has locations in Vietnam, Japan and other countries. Lucki's will offer cheesecake, cake, cupcakes, lunch wraps, pasta salads, and seafood macaroni and cheese, among other items, in its new space. The bakery has operated a location in Northwest Detroit for 15 years. The Lexington Bar is planned by former Proof martini lounge owner Dave Frassetto, who is building a bar focused on whiskey and beer.

Geary put the Woodbridge Pub and several other properties up for sale for $1.25 million last year, but he found no takers. He tells Crain's that he may start developing the properties himself.