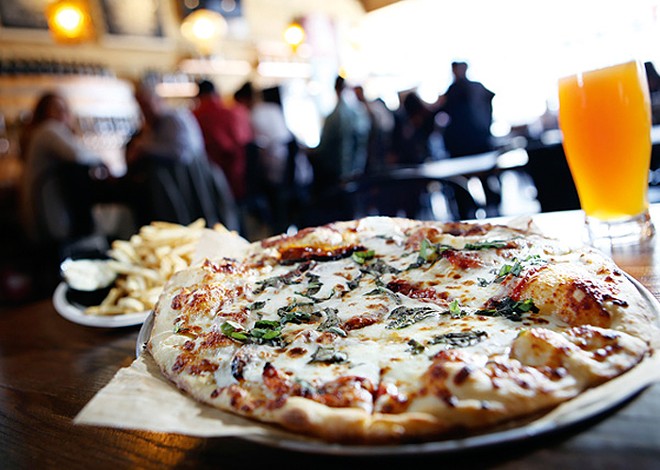 The Wayne County Airport Authority announced on Monday plans for a $21 million project to build out the restaurants through spring 2020.

Nine of the new eateries are part of a 10-year, $258 million contract that the authority inked with global concessionaire HMSHost and its partners AJA & Associates and Ellis Infinity.

A National Coney Island and a McDonald's are also planned.