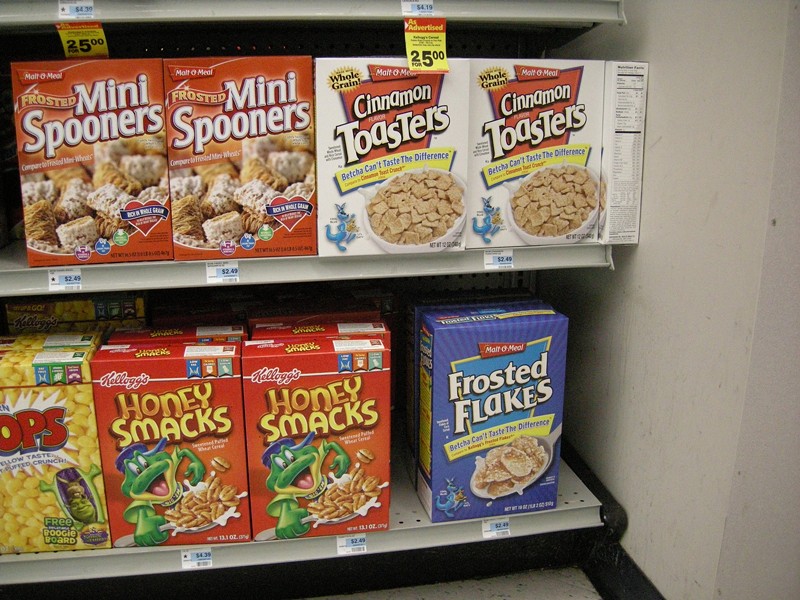 Throw away your Kellogg's Honey Smacks.

That's the warning from both the Food and Drug Administration and the Centers for Disease Control and Prevention, which are continuing to advise consumers "not to eat and discard any Kellogg's Honey Smack cereal" as part of an ongoing national salmonella outbreak.

Since March, more than 100 people have become ill from salmonella in nearly 40 states, including at least 4 in Michigan. A recall of the cereal was announced in June, and on Tuesday an additional 30 people were reported sick. All were linked to eating the sweetened puffed wheat breakfast cereal (whose mascot is a cartoon frog named "Dig'em Frog," which is unfortunate because salmonella has been linked to frogs).

Symptoms of salmonella infection include diarrhea, fever and abdominal cramps, and typically begin 12 to 72 hours after exposure to the bacteria. Symptoms last about four to seven days. Death is rare, and no deaths have been reported in this outbreak.

The agencies advise to throw away the cereal, regardless of sell-by date or quantity. If you purchased it, you should ask for a refund. If you see it being offered for sale, you should report it to the FDA.