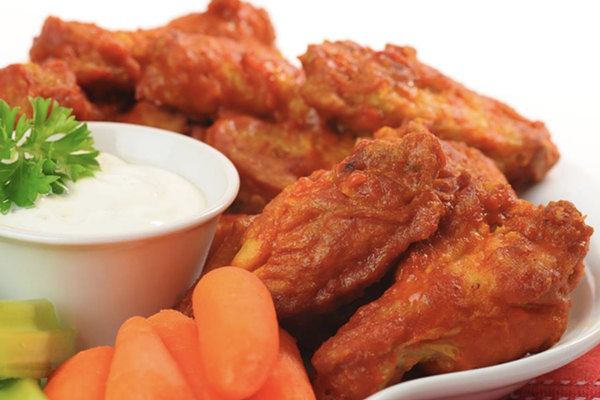 Buffalo, New York-based Anchor bar — the restaurant that claims to have invented the Buffalo wing — is opening its first Michigan location in Rochester Hills.

Founders Frank and Teressa Bellissimo opened the bar (no relation to Detroit's Anchor Bar) in 1935. At the time, it specialized in Italian cuisine. The husband and wife are said to have invented the Buffalo wing in 1964, a story that's widely accepted.

According to the release, Anchor Bar serves more than 1 million pounds of chicken annually, and sells its wing sauce in over 4,000 supermarkets worldwide.