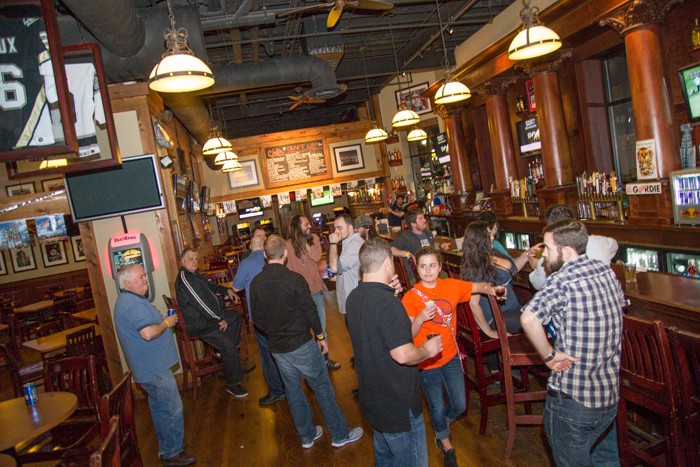 One of Detroit's favorite sports bars will be closing its doors shortly after Thanksgiving.

Cheli's Chili Bar, which has long been a haven for sports fans, announced on Tuesday that it would be hosting a Finale Week as a countdown to the bar's last day. Beginning on Sunday, Nov. 18, Cheli's will host a slew of events and specials as a celebration of the restaurant's tenure at 47 E. Adams Ave. Cheli's Chili Bar will open its door for the last time on Saturday, Nov. 24 as it kicks off its "World's Greatest Closing Party" at 10:30 a.m.

On Tuesday evening, Cheli's took to Facebook to thank fans for all of the appreciation over the years.

The massive sports bar, which is known for its enviable rooftop patio in view of Comerica Park, is owned by former Detroit Red Wing's defenseman Chris Chelios. After retiring from the ice in 2010, Chelios remained in Detroit until July when he returned to his hometown of Chicago.