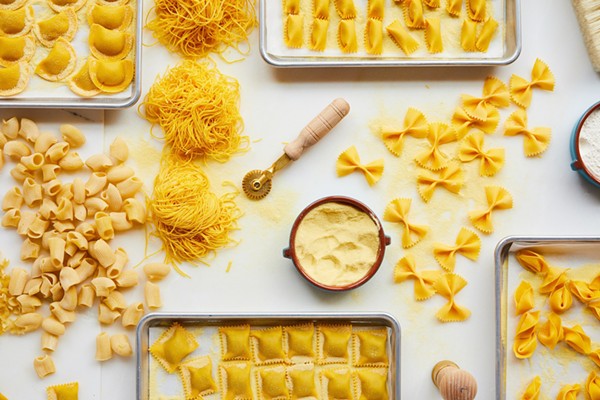 Carmellini's New York-based NoHo Hospitality Group — of which Luke Ostrom and Huntington Woods native Josh Pickard are partners — is also planning a beer hall and craft cocktail bar in the 130-room boutique hotel, and a fried chicken restaurant will round out the dining options.

The 3,700-square-foot San Morello is billed as an "urban Italian neighborhood restaurant," and The Detroit News reports that the restaurant — named after a village in southern Italy — will serve house-made pasta, salads and pizzas made in a Neapolitan brick oven.