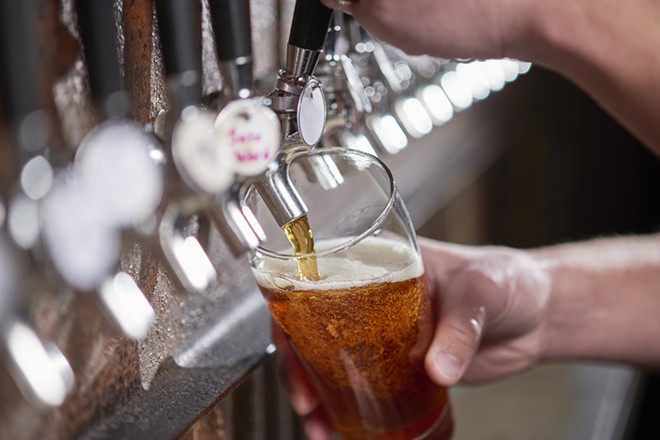 It's no secret that the people of Michigan have an affinity for beer. Although names like Stroh's or craft brewery giants like Founders Brewing Co. or Bell's Brewery are some of the first breweries to come to mind, a new report finds that the state is literally rich with breweries.

The report also indicates that Michigander's love for craft beer also has a sizable economic impact, reaping $292 per capita for 21+ adults.

See which states ranked in the top 10 below, or follow the link to view the full list and methodology.
Get our top picks for the best events in Detroit every Thursday morning. Sign up for our events newsletter.