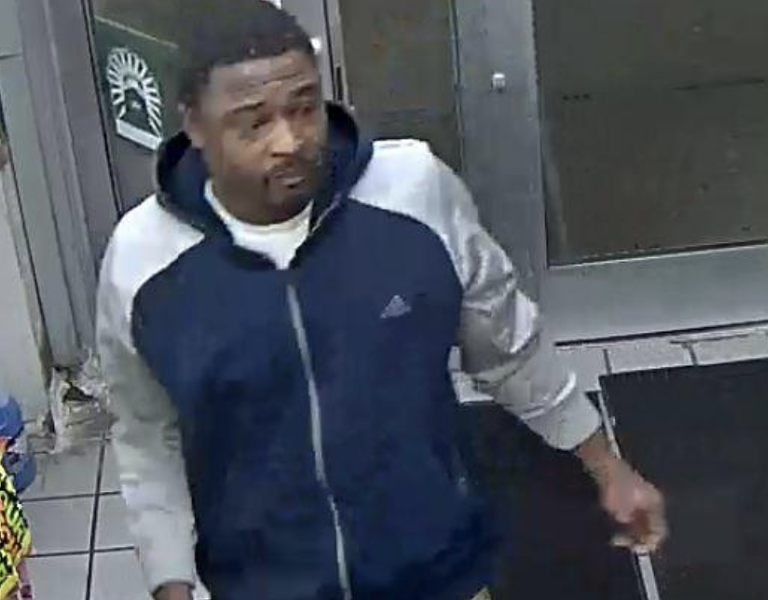 A thief used a tire jack to smash out a window at Jefferson Chalmer's Norma G's Caribbean restaurant before grabbing several bottles of liquor and fleeing.

Norma G's owner Lester Gouvia told WXYZ that he's not worried about it happening again, nor is he deterred.

"When we came in we actually found that two or three bottles of liquor was missing and one of the bottles actually broke on the way out," Gouvia said.
"There are stupid people out there and people do stupid things. But it’s not going to deter me. I’m here to help this neighborhood grow and comeback and I’m going to keep doing it."

Anyone who has any information should contact the Detroit Police Department's Fifth Precinct Investigative Unit at 313-596-5540.