Korean pub and sushi restaurants are planned for Southwest Detroit 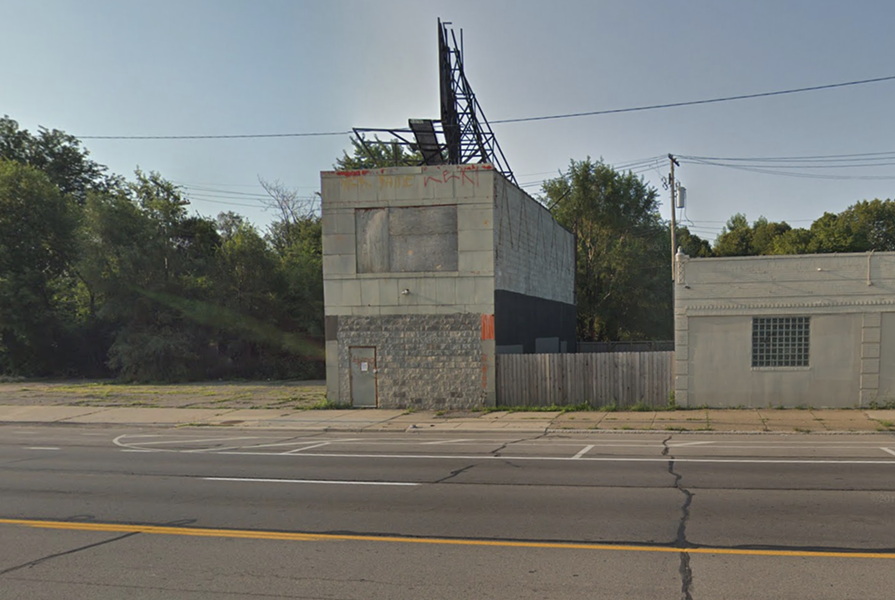 A Korean jip – similar to a Japanese izakaya – is planned for the ground floor of a two-story building at 4639 Michigan Ave. just west of Interstate 96. Crain's reports that the 50-seat restaurant would offer plenty of booze and dishes like Korean bowls, gimbap, raw clams, and oysters

The second floor would hold a 16-seat, reservation-only omakase-style sushi restaurant with daily fresh fish chosen by the chef.

Kwiatkowski says work will start in March, but he isn't expecting either concept to open for at least a year.

The restaurants, which have yet to be named, will join Kwiatkowski's roster that includes the Sugar House, Wright & Company, The Peterboro, Honest John's, Bad Luck Bar, and more.

He bought the building in October from the Wayne County Treasurer for $111,000, and it sits about a quarter mile from the Mexican-Italian restaurants El Barzon and La Noria Bistro.

Kwiatkowski's charcuterie concept, Gratiot Avenue Provisions, was slated to open in fall 2018 near the Eastern Market but is now expected to open sometime this year.

Kwiatkowski is also involved with Grandma Bob's Pizza on Michigan Avenue in Corktown, which he says will serve "Midwest-style" pizza.