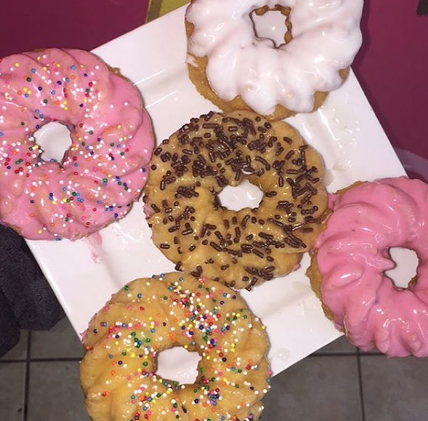 A new event called Donut Fest designed showcase Detroit's best bakeries and doughnut makers is in the works for the Eastern Market.

A press release from the Donut Fest organizers didn't provide many details, but says the May 18 event will fill "guests with artisan doughnuts and handcrafted coffee."

"A selection of the city's best bakeries and restaurants will serve their most superlative ring, cruller or longjohn, with one lucky participant crowned the "Best Donut in Detroit," the release says.

Donut Fest will soon announce its roster, and a portion of proceeds will go to a local charity. It previously held events in New York, Cleveland, and Chicago, but this is the first Detroit go around.

Head to the Donut Fest website for tickets, which go on sale in April. In the meantime, check out the promo video.