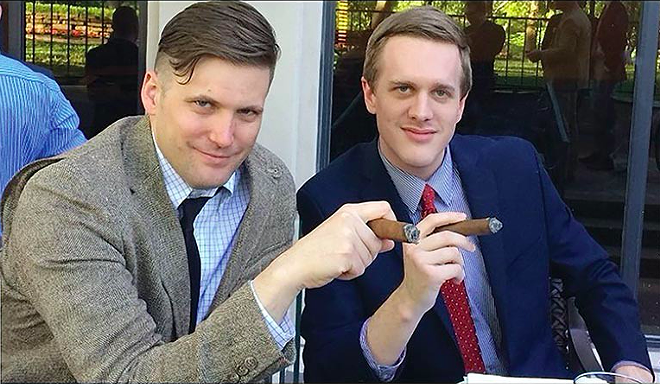 A white Detroit woman who is being sued by a black man for fabricating charges against him in calls to the Detroit Police Department has hired a white nationalist attorney who previously represented white supremacist leaders.

Court records show the woman, Deborah Nash, is represented by Clarkston-based attorney Kyle Bristow, who, among others, represented white supremacist leader Richard Spencer and previously described himself as an attorney for the alt-right.

Throughout 2017 and 2018, Nash and two other white women made a range of serious allegations against Marc Peeples, a black man who was building an urban garden in a vacant Detroit park. The allegations eventually led to Peeples' arrest, but a judge tossed the case, stating in her opinion that Nash and the other women "should be sitting at the defendant's table for stalking and harassment charges, not Mr. Peeples."

In 2018, Bristow brought a first-amendment legal challenge against Michigan State University after it denied Spencer permission to speak on campus, prompting the school to settle and reverse course.

Bristow's now-disbanded alt-right group, the Foundation For Marketplace Of Ideas, attempted to host a conference with Spencer and other white supremacists ahead of Spencer's March 2018 MSU speech. Metro Times' reporting disrupted the FMI's events by revealing its "secret" locations just ahead of and during the weekend. As it fell apart, Bristow declared that he was no longer a part of the event and said he would disassociate from the alt-right.

Nonprofit forms filed by FMI describe Bristow, the group's executive director, as “one of the Alt-Right's most vicious attack dogs" and posts on his Twitter account advocate for violence against Mexicans who attempt to illegally cross the border, promote anti-Semitism, and denigrate Africa.

The Southern Poverty Law Center, which tracks far-right extremists, notes that Bristow has a history of working with nazis, anti-Semites, and other racists. One section on SPLC's Bristow page recounts his activities as a student.

Ugly public spectacles were his specialty. He planned a “Catch an Illegal Immigrant Day,” which drew national attention but was later canceled.

He led a “straight power” rally in front of the Lansing City Hall to protest a proposed 2006 law to protect gays, lesbians and bisexuals against bias based on sexual orientation. Protesters held up signs reading, “End Faggotry” and “Go Back in the Closet.” In a news release to publicize the event, Bristow wrote: “YAF members find homosexuality and other forms of sexual deviancy to be disgusting. The Boy Scouts, military, and the American public need to be protected from these degenerates.”

Under Bristow’s leadership, the campus YAF group also held a “Koran desecration contest.” Based on these and other bigoted acts and statements, the SPLC began listing Michigan State’s YAF club as a hate group in 2007.


Metro Times requested comment from Bristow. He left a voicemail in which he stated that he doesn't comment on pending litigation.

Among other allegations, Nash and the other women said Peeples made threats of physical violence against them. Nash also claimed that the pan-African colors Peeples painted on vacant houses and trees were "gang colors."

Nash alleged in 2018 that Peeples threatened to burn down her house and repeatedly threatened to kill her. That was followed by allegations that he participated in a drive-by shooting on her home, and blocked the streets so she couldn't get to her house.

In March 2018, Nash called DPD while Peeples worked in the park and told officers he had a gun, which was untrue. When six officers arrived at the park, they found Peeples raking leaves.

When that didn't succeed in getting Peeples removed from Hunt Park, the women waited until Peeples had a group of children working in the garden, called police, and told them Peeples was a pedophile who wasn't supposed to be around children.

However, that was untrue, as Peeples has never been accused of or charged with such crimes. Burton-Harris wrote in the lawsuit complaint that the charge was "totally invented and completely baseless."

Butron-Harris notes in the complaint that the three women sought permission from the city to adopt Hunt Park and "implement their own projects" after Peeples was arrested and ordered to stay away from the park. They also removed or covered some of Peeples' work. 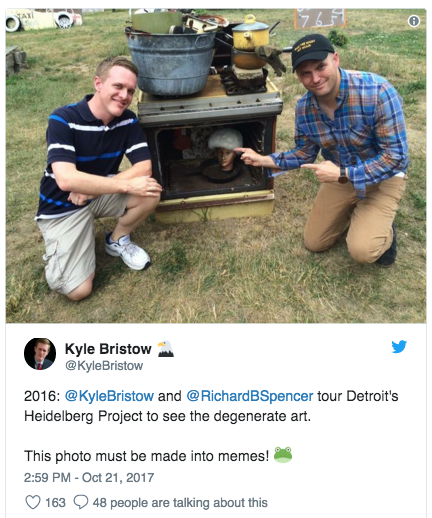 "At all times, [the women], collectively and individually, acted with the ulterior purpose of obtaining control over Hunt Park," Burton-Harris wrote. "They made false police reports and accused Marc of various crimes that they knew he did not commit."

Peeples is planning to return to Hunt Park to build out the garden — now called Liberated Farms — this season. It will be a part of several local schools' STEM curriculum, he says, and he's planning to add playground equipment. A GoFundMe page set up for Peeples in October raised about $53,000, which Peeples says is helping fund the new farm, and helped him buy a house for him and his mother.

The two sides are due in court for a hearing in late May. 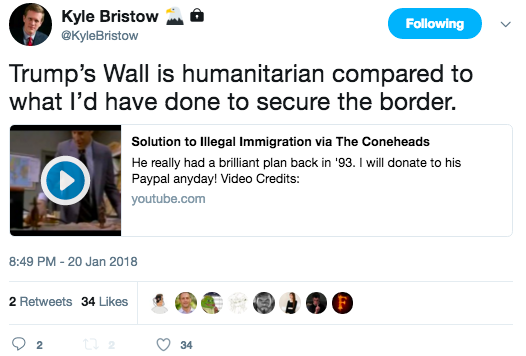 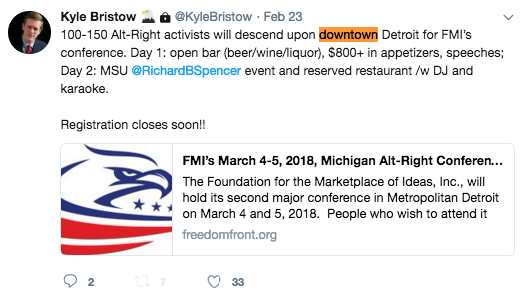