Detroit will host a chicken wing festival this summer 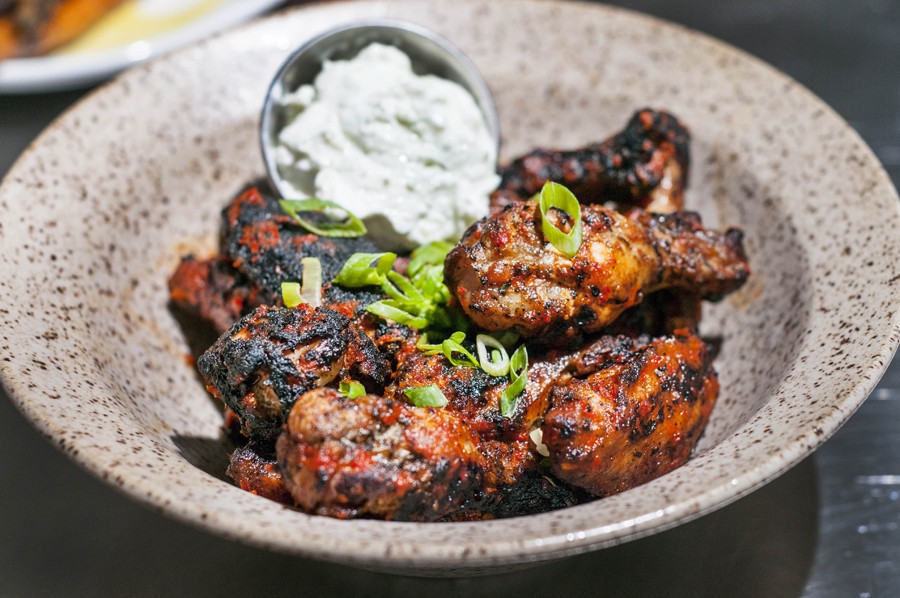 WingOut noted in a press release the "flavors" that diners will find, including some downright weird shit like "tropical StrawBQ" and "Faygo Root Beer maple syrup." The traditional buffalo, jerk, barbecue, and other styles will be represented as well. WingOut judges will hand out awards for the wings they find are the most original, have the most kick, and are the best overall.

The event runs between 2 p.m. and 6 p.m. on August 3 and August 4. Booze will be served, too. For more information go to www.facebook.com/DetroitSpecialEvents/