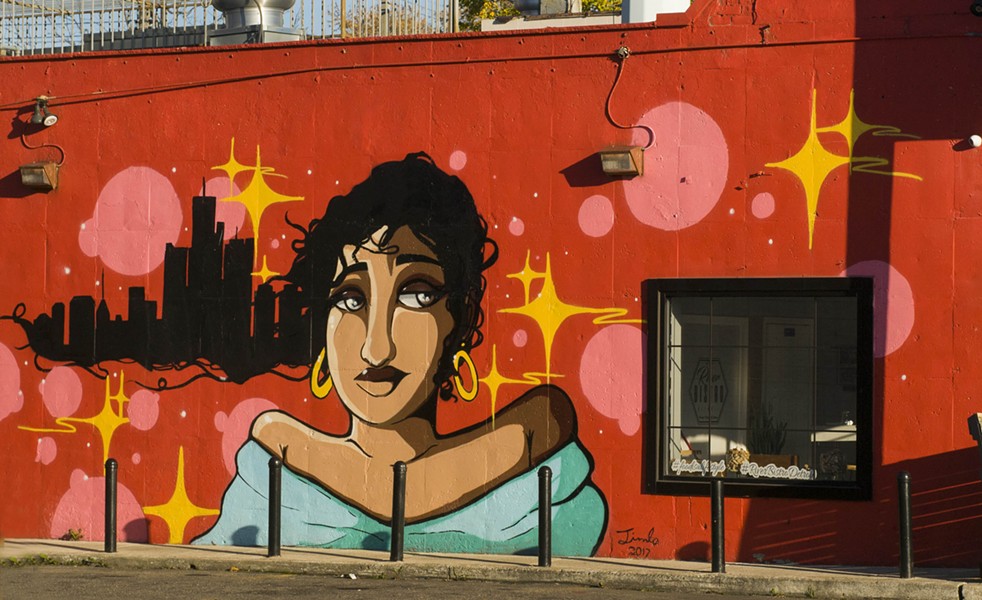 The restaurant announced it was closing Friday afternoon in a press release, citing "several contributing factors, not the least of which include ongoing construction along Grand River Avenue impacting foot traffic."

“Regretfully, and after sincere thought and consideration, we’ve decided to set our sights on new goals,” Chef Maxcel Hardy, principal of Hardy Hospitality Group, said in a statement.

Despite a favorable Metro Times review, the restaurant cut its weekday service last year to better maintain a "strong dine-in and takeout" business.

It's likely not the last we'll hear from Hardy, though. Last year, Hardy opened Coop Caribbean Fusion inside the Detroit Shipping Co. food hall in Midtown. And this year, he was named by The New York Times as one of "16 Black Chefs Changing Food in America."