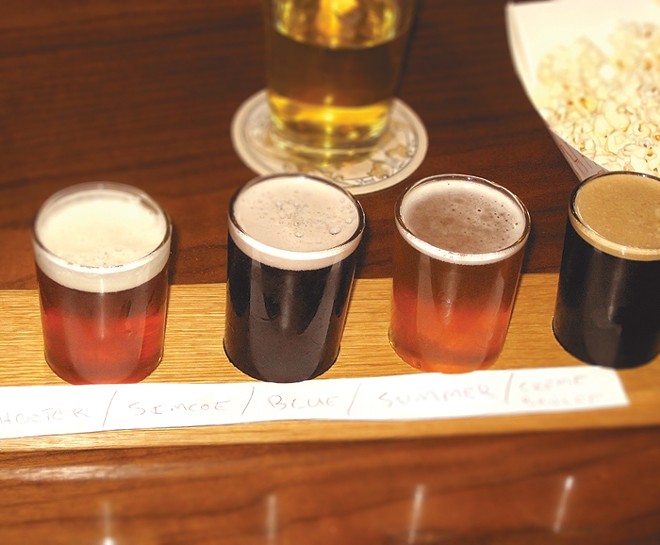 According to a recent survey from alcohol.org, we have the second-highest tolerance for beer in the nation, with participants saying it takes them on average 4.02 beers to feel drunk. Only Arizona was higher, with their residents reporting a tolerance of 4.04 beers.

The state with the lowest tolerance is Hawaii at 2.71 beers, while the national average was 3.45 beers.

The survey simply asked 2,580 Americans across the country how many 4.5 percent alcohol by volume beers it takes before they feel drunk, then took the average.

What's driving Michigan's tolerance for beer? It could be the state's mature craft beer market. According to Crain's Detroit Business, Michigan has one of the largest craft brewing industries in the country, producing nearly 1 million barrels and generating nearly $2.1 billion last year, ranking Michigan as ninth nationwide. Michigan ranks fifth nationally for number of breweries and 12th for breweries per capita, according to MLive.